Yesterday I received this Goebbelian email from the YouTube censors that ticked me off enough to make me screen-capture it:

Now, I realize I’m far from the first YouTuber to receive such a notification that reads like something straight out of the Third Reich.

But the absurd thing is that my video, which you can watch above, was merely a spoof of “The Twelve Days of Christmas” with the following lyrics:

YouTube’s completely arbitrary rationale for the deletion (as opposed to, say, the non-deletion of child pornography) was that it doesn’t “allow claims about COVID-19 vaccinations that contradict expert consensus from local health authorities or the World Health Organization (WHO).”

Aside from the fact that the WHO is an unelected, private organization with a blatant eugenics agenda largely funded by Bill Gates, where to even begin?

Well, for starters, not once do my lyrics mention (or even so much as reference) COVID-19. So YouTube’s explanation is batshit crazy on the face of it.

Moreover, consider the not-so-minor problem of “consensus.” Check out this recent article of mine on the dangers of COVID-19 vaccines to grasp just how unsettled the science actually is—or rather, how amazingly settled it is among genuine researchers that COVID vaccines pose serious health risks. Health professionals claiming otherwise are simply ignoring the facts (i.e., lying through their teeth).

But even if we accept that there’s some level of pseudoscientific, fictitious consensus regarding the safety and effectiveness of COVID vaccines, it must be admitted that such so-called consensus, in today’s political climate, was only arrived at by—drum roll please—censorship of dissenting, research-based scientific views.

Thus there’s no real, honest consensus, but only, as Walter Lippmann might have phrased it, the “manufacture of consent.”

Ever since the run-up to the stolen 2020 election, censorship (an integral part of the rigging of the election) of inconvenient truths and pure scientific fact has grown so common not only on YouTube but across social media that, disturbingly, it’s becoming normalized.

Now we have an entire generation of content producers so terrified of offending the Gods of Big Tech their tongues circumlocute the truth like those of lawyers until eventually, one imagines, even their minds begin to tiptoe around reality and logic with the fearful suspicion of a wild animal presented with a civilized treat.

After a while no external censor is required; our own Ministry of Truth comes to reside within us and control our deeds via our thoughts. Thus Foucault’s panopticon society flourishes within us and we become the tools of our own mental and physical subjugation.

We see this happening everywhere every day in the New Abnormal, do we not?

Once proud Americans, for example, the sons and daughters of revolutionaries and pioneers in the erstwhile Land of the Free, have through a process abetted by the online destruction of dissent been reduced to mind-controlled Karens and covidiots double-masking and lining up for untested, experimental, DNA-altering vaccines out of fear of an unverified “virus” with a mortality rate approaching zero.

So what do we, those of us with minds still unwashed enough to care about free thought and freedom in general, do about it?

First of all, we take practical steps rooted in nonviolent resistance and civil disobedience in the face of COVID-1984. We look to the past, to figures such as Henry David Thoreau and Mahatma Gandhi, for instruction on peacefully disarming those who would harm us, and we adapt what we learn to present circumstances. 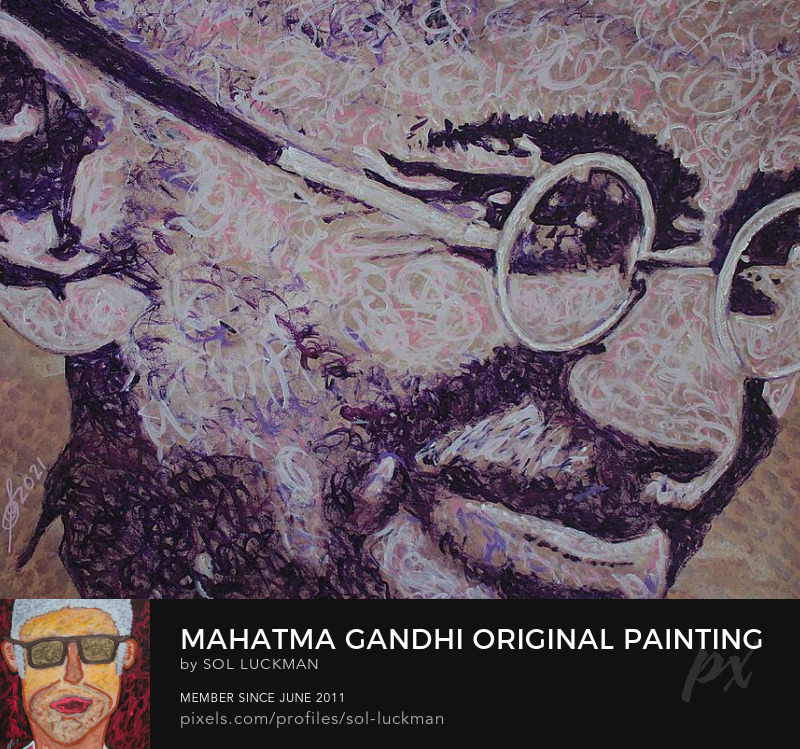 Writing on this subject in a wonderful article republished here on Snooze 2 Awaken, Allan Stevo has this to say:

What I do know is that many good people continue to wear masks. That’s unfortunate. Please don’t be that person.

There are other real-world actions we can engage in to free ourselves and others from medical tyranny: speaking out against genocidal COVID vaccines, organizing freedom marches and rallies, banding together as businesses like the hundreds of Italian restaurants that all opened their doors together during lockdown, running for city or county office to get rid of the local CCP puppets mandating anti-science madness with an increasingly obvious agenda of world depopulation and domination.

But we can also, to adapt an old adage to our current predicament, vote with our feed. This means departing YouTube, deleting Twitter, and denouncing Facebook en masse. It won’t help matters for just a few of us to boycott the beast; we must do this together by the millions.

There needs to be a global movement like a techno-tsunami to wash away these corrupt platforms and the criminal scumbugs who finance and run them. Actually, I believe this is already happening.

Consider Donald Trump’s recent announcement of a game-changing new social media platform that will for sure greatly accelerate the process of sucking the life out of Facepuke et al that began with such sites as Gab and Parler.

Trump’s platform may be the first genuine evolutionary leap past the current swamp of Big Tech, but it won’t be the last. And as new and improved venues (including, at some point, the MOAB, a new decentralized internet) emerge to create a truly free public square for the unfettered exchange of information and ideas, more and more people will cut the ties that bind them to today’s tyrannical social technocracy.

Only when we collectively give the finger to the Susan Wojcickis, Jack Dorseys, Mark Zuckerbergs and other technofascist assholes in power promoting Matrix-like transhuman enslavement can we truly fight back effectively against their platforms.

And the beauty of this strategy is: we defeat them not by strength of arms or by way of lawsuits in a thoroughly corrupt judicial system that needs to be swept away in turn, but by simply withdrawing the very thing our self-appointed online slave masters have been using against us all this time: our consent.

Sol Luckman is a pioneering painter (see gallery) whose work has been featured on mainstream book covers, the fast-paced trading game BAZAAR, and at least one tattoo on a female leg last sighted in Australia. He’s also an acclaimed author whose books include the international bestselling CONSCIOUS HEALING, which you can read free online, and its popular sequel, POTENTIATE YOUR DNA, available in English and Spanish. Sol’s visionary novel SNOOZE: A STORY OF AWAKENING, the coming-of-age tale of one extraordinary boy’s awakening to the world-changing reality of his dreams, won the 2015 National Indie Excellence Award for New Age Fiction. Building on this deep dive into lucid dreaming, parallel universes and Hindu mysticism, Sol’s new novel, CALI THE DESTROYER, is a page-turner of a sci-fi tale set in an Orwellian future seeded in the dystopian present that radically rewrites Gnosticism as well as the origins of the earth and humanity. On the lighter side, Sol’s popular book of satire, THE ANGEL’S DICTIONARY: A SPIRITED GLOSSARY FOR THE LITTLE DEVIL IN YOU, received the 2017 National Indie Excellence Award for Humor. Learn more about Sol’s art and writing at www.CrowRising.com.