A scientist would have to be either massively ignorant or a confirmed bigot to deny the evidence that the human mind can make connection with space, time and matter in ways which have nothing to do with the ordinary senses. Further, he cannot deny that these connections are compatible with current thinking in physics, and may in the future become accepted as a part of an extended science in which the description “paranormal” no longer applies, and can be replaced by “normal”. 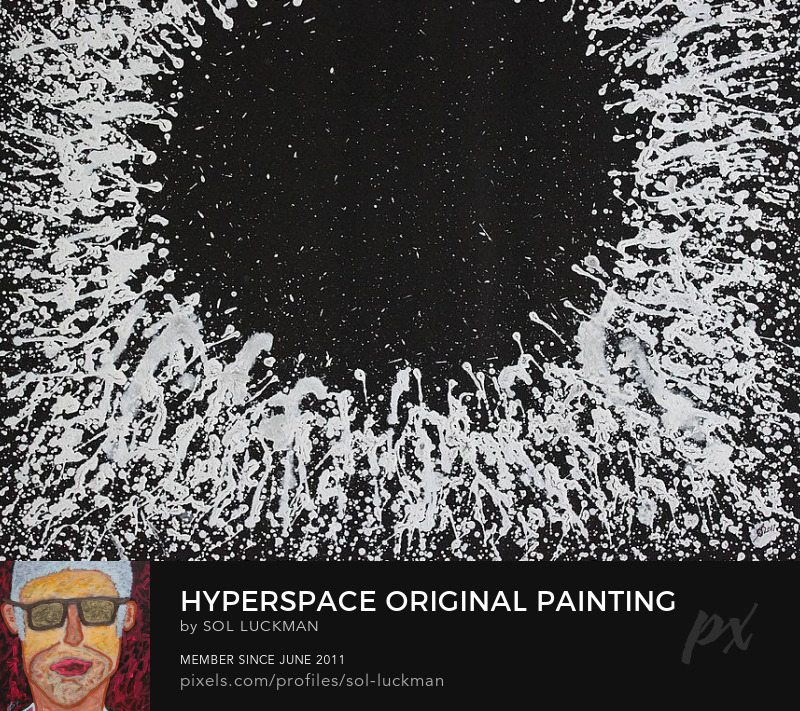 Does Mind Work Backwards through Time?

Ever since quantum physics stumbled upon the “measurement problem,” the idea that observation is inherently creative has gradually become widespread and accepted. So if observation itself is creative, then what about active intention applied remotely/beyond the body?

Welcome to the experiments that killed time.

In 1988 Helmut Schmidt and Marilyn Schlitz presented some of their research into retroactive psychokinesis (PK). It showed that retroactivity (backwards-through-time effects) is more than just a minor quantum-level effect and that it can produce macro-level effects more readily observable to us—as a result of human intention. In this case, human intention violating what we perceive as the unidirectional “river” of time.

In one study Schmidt and Schlitz used a computerized randomization process to record 1,000 different sequences of sound. Each sequence consisted of 100 tones of varying duration, some of them pleasing to the ear and some just bursts of noise.

The results showed that the recordings the subjects listened to contained significantly longer stretches of pleasing sounds than noise. In other words, it appeared that the subjects had psychokinetically reached back through time and had an effect on the randomized process from which their prerecorded cassettes had been made. 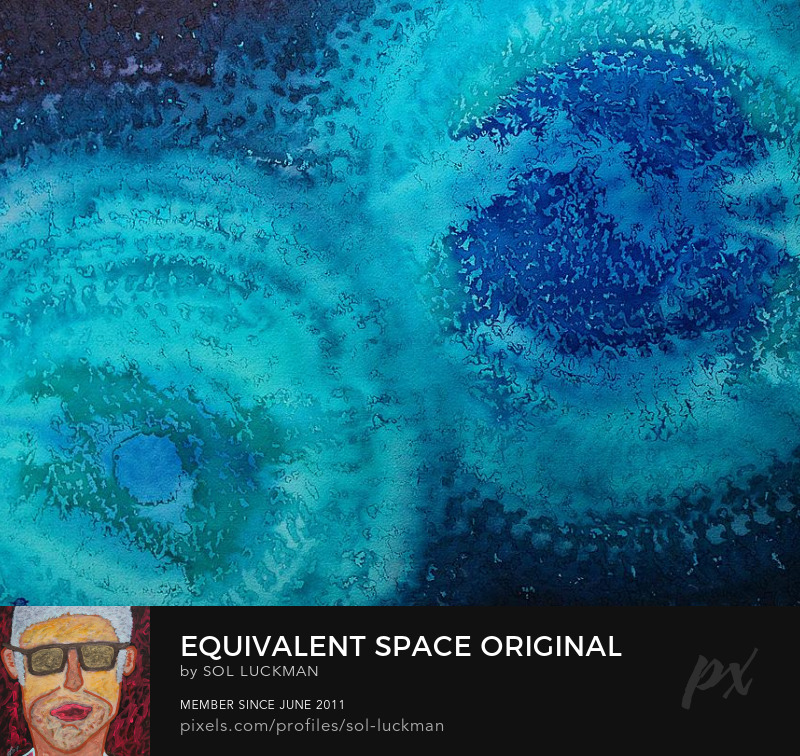 In another test Schmidt and Schlitz programmed the computer to produce 100-tone sequences randomly composed of four different notes, and subjects were instructed to try to psychokinetically cause more high notes to appear on the tapes than low, again with similar results.

Clearly this suggests that consciousness can operate in—and is in fact native to—the “quantum wave domain.”

Or, put more simply, people who spend more time developing their focus in meditation and likely experiencing states of non-duality in which they perceive their interconnectedness with other “separate” phenomena (or the universe as a whole) actually develop the latent capacity to remotely/nonlocally alter matter through intent (particularly backwards through time).

Schmidt’s and Schlitz’ finding on the enhanced abilities of regular meditators has been replicated by others, notably scientist and parapsychologist Dean Radin – and Radin is far from alone in executing experiments that killed time.

Interestingly, Schmidt’s and Schlitz’ results indicated it was important that the person attempting to influence his tapes be the very first listener. Evidently, the first listener would crystallize a manifest reality out of the realm of quantum uncertainty, thus “collapsing” the other infinite possibilities by subsequent listeners and rendering their attempts at retro-PK less effective. The possibilities presented by the “holomovement” (to use Bohm’s terminology) were squelched.

An outcome had already been “observed” or selected from the esoteric realm of potential and actualized in our space-time. Schmidt’s positive combined results for five separate highly controlled experiments had achieved statistical odds against chance of 8,000 to one.[ii]

At PEAR (Princeton Engineering Anomalies Research), Robert Jahn and Brendan Dunne had done their own experiments that killed time. They discovered this retrocausality when they investigated time displacement in their REG (random event generator) trials. In some 87,000 of these experiments, volunteers were asked to attempt to mentally influence the random output of the REGs in a specific direction anywhere from three days to two weeks after the machines had run.

As a whole, these “time-displaced” experiments achieved even greater effects than the standard ones,[iii] suggesting that thoughts may be even more powerful when they transcend linear causation (though I suspect this could possibly be put down to the higher level of novelty involved in such tests, at least when the subject is consciously aware beforehand of the highly novel nature of the task.).

Conventional science accepts odds against chance of only 20 to one as being significant. Research centers working on psi have obtained results billions of times more significant than this.

In four studies of an adaptation of Swedish psychologist Holger Klintman’s Stroop Test (including three of his own performed with Edwin May), Dean Radin found that the time it took to carry out a second mental task was affecting the time it took to carry out the first one (this effect had already been dubbed “time reversed interference” by Klintman). Radin concluded that his studies offered evidence of time displacement in the nervous system at respectable odds of 125 to one.[iv]

Remember, in the mainstream, odds of just 20 to 1 in favour are acceptable. For a comprehensive collection of these types of experiments that killed time, and related strange experiences, see The Grand Illusion: A Synthesis of Science and Spirituality – Book 1.

The Death of Linearity

A similarly mind-warping quantum retrocausality experiment to John Wheeler’s delayed choice experiments was carried out by physicists Vlatko Vedral and Caslav Brukner to test Bell’s inequality as it applies to plural measurements taken of one particle in serialized time, one after the other.

More recently, Professor Daryl Bem at Cornell University published the results of a five-year study featuring a series of nine precognition experiments in which over 1,000 Cornell students took part. To statistically significant levels, and with combined odds of over a billion to one against chance, the students’ choices in the present were ostensibly influenced by data they were yet to receive in the future, meaning that present and future had an immediacy regarding each another; they were entangled.[vii]

Linear time takes yet another blow. Time doesn’t “pass” in a uni-directional manner like water in a flowing river—we are immersed in three dimensions of it according to Larson’s Reciprocal System. And the only way we seem to experience anything we can call the “passing of time” is through our own internal world, via the information processing and meaning-making functions of our own brains.

“Time” is not something “out there.”

“Today linearity is viewed as a special case of non-linearity that holds only under certain limiting conditions,” states F. David Peat.[viii]

Perhaps then, today’s world is the result of future knowledge being reflected backward in time, meaning that our universe acts like a cosmic feedback loop—with the lessons of the present also altering the past.[ix]

If so, I tend to think we must be slow learners in the future!

Adapted from THE GRAND ILLUSION. Reprinted with permission.

*Full citations are provided in The Grand Illusion – Book 1

About Brendan:
Host of Truthiverse podcast. Author of the epic, “The Grand Illusion: A Synthesis of Science and Spirituality — Book 1.” Founder of The Truthiversity (Truthiversity.com) – subscribe for unrestricted access to ALL my exclusive members-only material. 📽 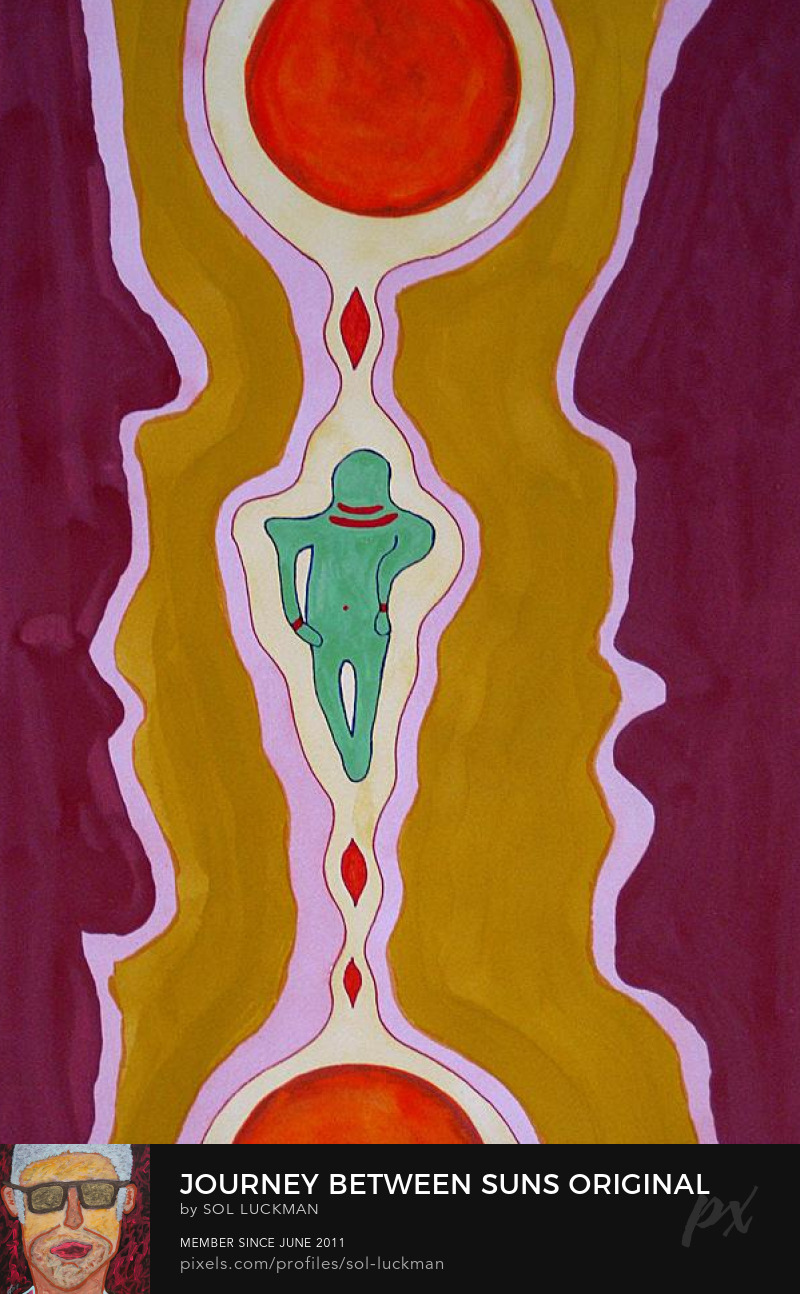