As in one of my all-time favorite songs, “San Jacinto” by the great Peter Gabriel, something has been moving in, something I taste in my mouth and heart, something that feels like a slow death—or at least the letting go of a previous life.

This something, like an uninvited and disconcerting guest, has actually been tapping at the window of my consciousness for a while now … until I was willing to open the door and let him in.

Call my guest a growing awareness of an inconvenient truth that I could choose to either keep to myself and thus live with a lie, or speak once and for all and live with integrity.

This is my Errant’s act of speaking my truth once and for all, at the risk of upsetting and even losing friends and colleagues I value and respect.

But first, some context.

For the past nearly three years now—ever since the very early days of “COVID,” when I was one of the first to grasp that we weren’t up against a virus so much as a parasitic control apparatus (dramatized as the Archons in my disturbing plandemic novel, CALI THE DESTROYER)—I’ve offered my intellectual and writerly talents (such as they are) to the side of freedom.

I’ve written dozens of articles (see a sampling here, here, and here) and blogged scores more focused on problems with germ theory in particular and current scientific methodology in a more general sense.

I’ve interviewed and widely publicized most of the major figures (people I honor to this day for their brave opposition to health tyranny) in the “no virus” movement: Dr. Tom Cowan, Dr. Andrew Kaufman, Dr. Sam Bailey, Dr. Mark Bailey, Dr. Jordan Grant, Mike Stone, Mike Donio and Dawn Lester to name only some.

I learned SO MUCH from these discussions and I know many others did as well from the many enthusiastic comments and emails I received from those tuning in.

In October I went so far as to organize a Terrain Train designed to bring together the majority of us skeptical wordsmiths questioning germ theory here on Substack.

If forced to choose between these dualities, one based in fear and the other in trust, one rooted in victim and the other in unity consciousness, I know which one I’m going to stand for—again and again.

Fortunately, as I’ll explain, no one’s forcing anyone to adopt either of these polarized and polarizing positions, and there are major consequences, positive and negative, tied to this fact.

I even created a couple of somewhat “viral” (pun intended) memes during my stint in the intellectual infantry against the armies of medical fascism.

For example, the term “half-truther” applied to the likes of people I perceived as quintessential controlled opposition came from one of my more popular articles.

This visual meme, which basically summed up the reason I was spending so much time and energy fighting the good fight, as I saw it, also made the rounds online:

About a month ago I found myself republishing a trenchant article by Brendan D. Murphy, a fantastic writer whose amazing THE GRAND ILLUSION should be required reading for students of consciousness, on my general blog, Snooze 2 Awaken.

In “Is Science Broken? The Failure of Peer Review (Especially in Medicine),” Brendan does a brilliant job exposing the inherent corruption and endemic fallibility of peer review, particular as it’s (mal)practiced in today’s health “sciences.”

The upshot of this unfortunate situation that has played a pivotal role in locking down and vaxxing up the world is summarized in another meme I didn’t (alas!) create:

But I did come up with this one along similar lines and I think it’s pretty funny, if I do say so myself: 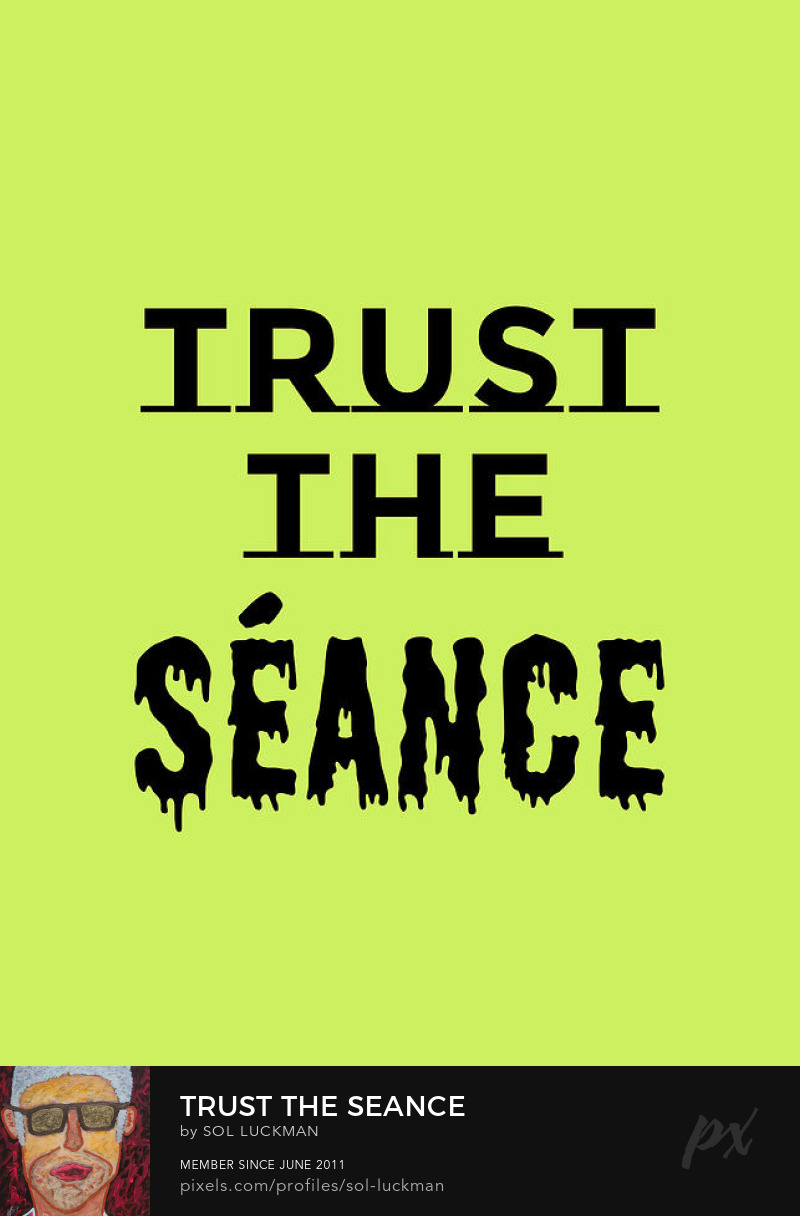 Anyway, you get the point.

For one mysterious reason or another, posting Brendan’s article was like crossing the Rubicon for me.

Even as I hit the “publish” button, I could hear my internal narrator asking,

“Are you sure it’s science that’s broken? Or could it be that our understanding of the ‘reality’ that encompasses ‘scientific’ methodology is actually what’s in need of repair?”

To which I immediately added more questions that came streaming out in the aftermath of an intensive stint researching the simulation hypothesis, as I detail in this recent article.