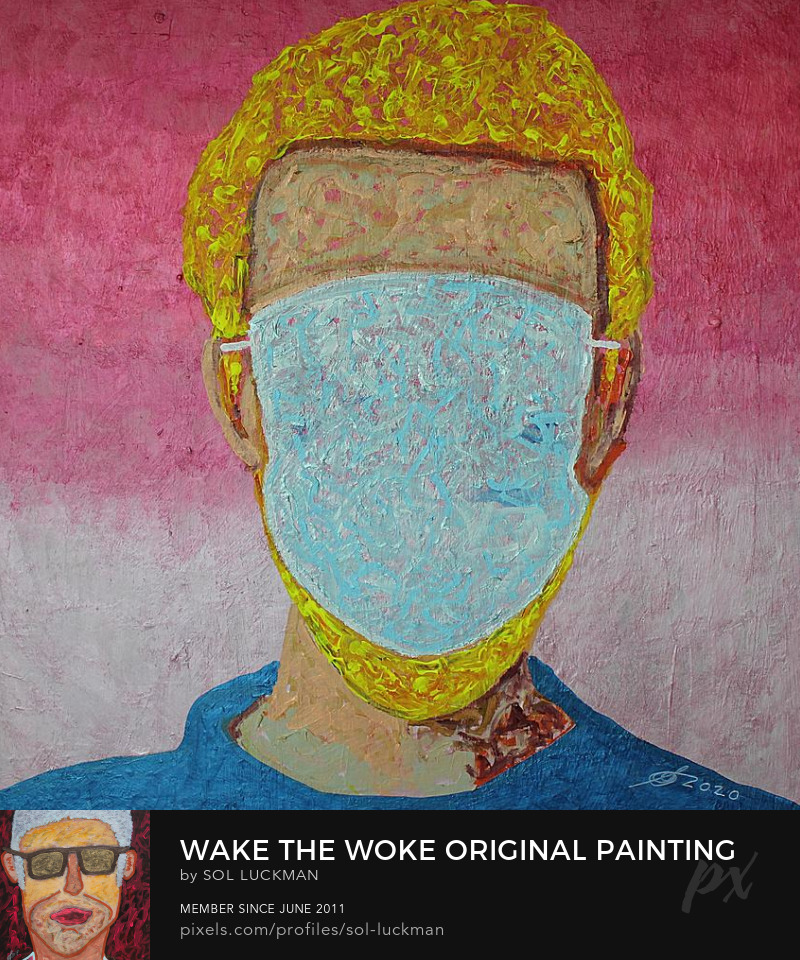 Why Uber WAS So Much Better

This was a big change for an urban dweller who was an early adopter of that technology. I had such a passionate dislike for the taxi lobby and it’s disenfranchisement of the consumer for the short term benefit of its membership, that as soon as Uber and its competitors were available, I tried every one I could find. It was nothing against taxi drivers as individuals, but everything against the behavior they brought about in society: control of the market, bad service, high prices.

If it rained in midtown Manhattan at 4pm, which was during a central planned shift change for taxi drivers, you couldn’t get across town. It was impossible. Normal cab wait time on a busy street south of Harlem was anywhere from 1 to 3 minutes. But not if rain and shift change coincided. You’d wait a good long time—maybe 30 minutes for a cab, maybe 45 or 60. It befuddled me how such a wealthy metropolis in a temperate climate would become dysfunctional due to the predictable occurrence of rain if it simply rained at the wrong time of day: afternoon rush hour. It has probably rained 50 or 100 afternoons a year in Manhattan for the last thousand years. This wasn’t that hard to expect. But the government controlled, taxi medallion holder influenced system failed to prevent this dysfunction. That changed once Uber came along.

It’s hard to emphasize how much more wonderful this free market relief made my life. Suddenly there was an eager supply of drivers ready to pick me up when needed, no matter how much rain there was. A surge pricing system made sure that I would even have the option of paying $10 more for quick service during rainy rush hour rather than waiting in the rain for 25 minutes.

Uber was welcome, refreshing, and easy when it came. That changed as Uber became the behemoth and taxi drivers turned into underdogs in many cities. That was fine for me as a consumer as long as Uber kept itself as free market as possible, but then in Spring 2020, Uber turned into a government agent (“a person who acts on behalf of another person or group”) in the enforcement of the medical despotism that has become corona communism.

Uncertain with how Uber drivers were going to handle the reporting of people who didn’t wear masks, I resolved not to have my name added to some database of the disobedient.

Taxi cabs presented themselves as the better option: hustlers disconnected from the Borg, unlikely to even use GPS, and confident in their ownership of their vehicles and knowledge of local policies and laws, cab drivers are a seasoned bunch that don’t get pushed around easily.

How to Never Wear a Mask in an Uber Again

Using the steps below, Taxis helped get me through a year of corona communism unmasked, and I was happy to stop using Uber, but there are places where taxis are as dysfunctional as ever and Uber is a preferable option if you want to get from point A to point B within a big city in under 2 hours. I quickly learned that all the same techniques that work with a taxi to remain 100% unmasked work just as well with an Uber.

Knowing this, it is not necessary to ever again wear a mask in a taxi, an Uber, or a Lyft.

Before you get in, open the door and stick your face in. Say this:

“I’m unable to wear a face mask safely. I don’t want to cause any trouble though. I want to make sure you’re okay with me not wearing a mask.”

Then wait for an answer.

Don’t get into the car without being explicitly welcomed in. Give the driver as much agency as possible, as much respect as possible, and you’ll be left with a driver who will want to give you the same.

2.) Based on the answer, decide if you want to enter the car or not.

4.) Then be very clear, and either send the car away and order another or take the car.

Give yourself an extra ten minutes when you’re going somewhere, and you’ll be able to easily and without worry be able to send the car away and order another. Seldom will you be turned away, but if you give yourself ten extra minutes, even if you are turned away everyone can still walk away from the interaction happy. The ultra minority extremist maskhole driver gets what he wants—no unmasked passengers. You get what you want—no forced masking.

Do this and you’ll never need to wear a mask in an Uber, Lyft, or taxi cab again.

The official policy doesn’t matter. Laws don’t matter. The “law” in someone’s car is effectively what the driver wants it to be. He has a lot of control. It’s wise to be on your best behavior and to keep conversation open, honest, and not very tense. That’s always wise. It surprises me without end how many poorly raised people get into another person’s car and start treating it like their own property.

Taxis, like barbers, truly demonstrate how human you are able to be with one another. Both are just guys trying to make enough money to pay their expenses and then hopefully take home enough to save at the end of the shift.

In that environment, you learn really quickly how little public health mandates means to a business owner.

Not wearing a face mask is all about being able to communicate honestly with another person.

You don’t need to mention policies, that’s really just a crutch, but a very helpful crutch if you ever wear a face mask for any reason. Once you have decided you will never again wear a mask, you can go into better and more honest conversations than relying on policies. You will be developing a comfort with yourself and a confidence around honesty. That is a truly beautiful thing that goes far beyond face masks.

One reason the face mask policies are so sick is because they seek to deny you agency. They don’t just deny you agency, they deny the Uber driver, the courthouse security guard, and the grocery store manager agency too.

Single-handedly, you can honor their agency in a conversation like the above, and remind them that in their little corner of life they are boss.

Tell them you can’t wear a face mask safely. Ask them if that’s okay with them. Respect their answer.

Chances are that an Uber driver, Lyft driver, or taxi driver are going to let you in.

Take It a Step Further

Invite the driver to unmask. Let him know it doesn’t bother you. They are taxi drivers, not bankers. They chose a profession in which they are their own boss over a profession of obedient regularity. Do you know how much so many of them dislike taking orders from others? Invite them to pull off that mask, let them know you prefer to see their smiling face.

Chances are pretty good they will pull off that mask.

Don’t just stop with unmasking yourself. Create an atmosphere of comfort and expectation around you that people in your presence be happy and natural with their giant smiles on display.

Imagine the joy you will have brought to the world by helping people through the short-term discomfort that comes with stepping out from the obedient herd and toward the long-term comfort and joy of being an individual human again.

Author Allan Stevo [send him mail] writes about international politics and culture from a free market perspective at 52 Weeks in Slovakia (www.52inSk.com). His new book, an individualized approach to health, medicine, and face masks, is now available.