Facebook followers of mine who actually read my posts—those that aren’t fascistically shadow-banned by overzealous “fact checkers” anyway—know that I’ve been highly skeptical about many, even most, of the claims made by fearmongering talking heads, politicians and bureaucrats about the new scarily named coronavirus, COVID-19.

For a situation that, going purely by the numbers, despite clever attempts to skew them, is nowhere near as dangerous as the yearly flu that kills tens of thousands, it’s abundantly clear to anyone with half a brain still in use that a massive psy-op is underway.

Various dark agendas for the unprecedented scare tactics have been proposed. Judging by the swine flu vaccine that caused permanent brain damage, there’s probably some truth to the idea that the controllers desire to herd the sheeple into getting the coronavirus jab once it’s available. Then, and only then, will we have a real major catastrophe on our hands—which means more control for the controllers and more profit for the medical mafia.

Here are Dr. Drew’s thoughts on the subject of COVID-19 scaremongering:

Pulitzer Prize-nominated journalist Jon Rappoport goes so far as to claim that there’s no such thing as COVID-19, that the main test (the PCR) used everywhere except China to diagnose it has never been tested itself and is fatally flawed. You can check out his reasoning and thoughts on the relationship between coronavirus and 5G technology (which, I must admit, are fascinating) here, here, here, and here.

But even if COVID-19 is real, there’s a chance that it’s not even communicable in the ways that are being so horrifically—and possibly even downright unscientifically—portrayed.

In a recent article by Dr. Thomas Cowan, a renowned holistic MD, we read:

Every winter we seem to be inundated with news about the latest flu or other viral threat to our health. Obviously, I have no special insight as to the severity of the new coronavirus scare from China, and I don’t want to diminish the impacts on people and families that have been affected.

I can only say that I remain skeptical of the fearmongering and am also concerned that the usual “new virus that is about to kill us all” story is not the whole story.

For example, in Arthur Firstenberg’s brilliant book THE INVISIBLE RAINBOW, he traces the timing of each of the six major flu pandemics in the past 150 years to a dramatic change in the electrification of the earth.

Furthermore, in many cases, the epidemiology of the outbreaks suggested that a contagious cause was impossible. For example, in 1918 the Spanish flu pandemic happened simultaneously worldwide, spreading faster than any possible physical contact between these disparate people.

In investigating the cause of this outbreak, the Boston Health Department tried to deliberately infect people by exposing them to the mucus or secretions from people who were suffering from the flu. They were unable to transmit the disease and concluded there was no contagious agent involved.

In another example, the Zika virus outbreak centered in Brazil was eventually traced to the use of a novel pesticide for mosquitoes in the Brazilian forests. The onset of the Zika crisis corresponded with the use of the insecticide and has waned since the curtailing of its use.

Other examples exist throughout history in which a supposedly contagious viral disease was actually the result of a weakening of our immune systems caused by a toxic agent. Although it is too soon to conclude anything about the new coronavirus, we should all be cautious before accepting the conventional story.

I strongly suspect coronavirus will go the way of the dodo just as its dubiously touted predecessors, leaving behind few deaths in comparison to even the common flu and a lot of people with wrecked intestinal flora because of gross (pun intended) overuse of antibacterial hand sanitizers. Hashtag that.

But because I’ve received so many freakout emails from people demanding my advice on how to protect themselves from a minor threat that or may not even exist, and may not be truly communicable even if it does, I thought I’d take the time to list twelve of the top ways—IMHO—to strengthen one’s immune system.

In no particular order, and without making any medical or nutritional claims, promises or guarantees relative to COVID-19 or anything else, here they are:

1. Take echinacea and elderberry, two powerful antiviral herbs that are also good for the immune system.

2. Eat lots of turmeric. According to Dr. Cowan, turmeric assists with cleansing and detoxifying cells, reducing the necessity of detox responses such as flu symptoms.

3. Pull the plug on the spirit-siphoning news cycle. Stress greatly depresses immunity. Unless you belong to some kind of alien species that thrives on a wavelength of fear, strive to—in the immortal phrasing of Timothy Leary—“turn on, tune in, drop out.”

4. Limit your EMF exposure. Don’t keep your WiFi on past bedtime. Use wired devices and landlines. Unplug and try living a little offline for a change. Wear or otherwise be near shungite, which may reduce various problems associated with hazardous electromagnetic energy inundation.

5. Sunbathe. Take walks in the sun. Swim in sunlight. Worship the sun. You get the picture. Viruses hate sunlight. Sunlight is your friend. 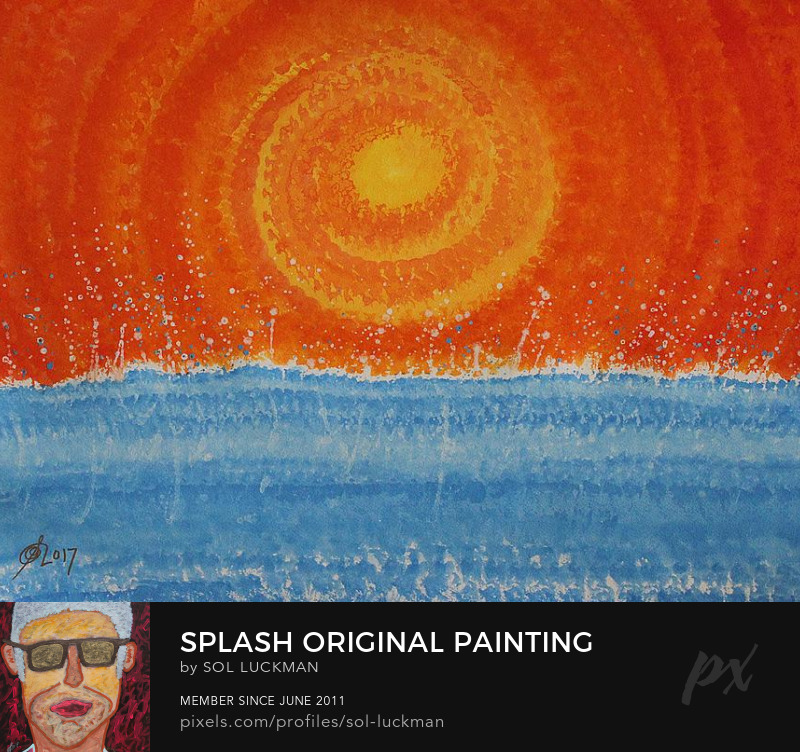 6. Allow nature to enhance your immune system. Get outside and engage in activities on beaches, in woods, on mountaintops, in canyons. Mark something exciting—like kitesurfing or parachuting—off your bucket list.

7. Exercise. Turn off the TV, get your butt off the couch, and do something productive with your body. Moving the blood and lymph absolutely helps the immune system.

8. Drink only water that has been properly filtered to remove chlorine and fluoride as well as other factors that cause the immune system to break down. And drink LOTS of water while you’re at it.

9. Eat organic. The rest is poison. Now’s the time to binge on garlic and onions—both wonderful immune boosters—since you probably won’t be around a lot of people for a while.

10. Get some sleep. If you find yourself under quarantine for a couple of weeks, don’t fret. Consider it a well-deserved vacation and allow yourself to catch up on your ZZZs. A rested immune system is a happy immune system.

11. Laugh your ass off. If you can’t find something hilarious in all the official buffoonery surrounding COVID-19, you’re not looking hard enough. Humor is a wonderful health tonic. Watch funny movies. Read funny books. Rinse and repeat.

12. Raise your personal vibration. My favorite way to do this is through the Regenetics Method, which I co-developed and which literally restored my life from a severe autoimmune illness. You can hear my story in a recent interview I gave on the Higherside Chats. Based on a decade and a half of experience and observation, I contend that this “ener-genetic” technique for creating a higher individual frequency translates to less susceptibility to toxins and pathogens. Plus, Potentiation, the first DNA activation in the Regenetics Method, is free once a month. Learn more here. And when you speak of me, to echo Kevin Costner in BULL DURHAM, speak well.

DISCLAIMER: The Developers and all Facilitators of the Regenetics Method offer DNA activation as educators and ordained ministers, not medical doctors, and do not purport to diagnose, prevent or treat illness of any kind. Regenetics Method information and sessions are offered, and accepted, as exercises of freedom of speech and religion. The Developers and Facilitators of the Regenetics Method make no recommendations, claims, promises or guarantees relative to specific health challenges. You are solely responsible for your own medical treatment and care.