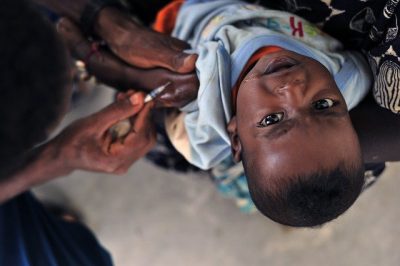 AP, BOSTON GLOBE, October 10, 1992, “Birth-control vaccine is reported in India”: “Scientists said yesterday they have created the first birth-control shot for women, effective for an entire year … [after which] a booster shot is needed.”

Dr. Byram Bridle, Associate Professor of Viral Immunology, University of Guelph: “We made a big mistake; we didn’t realize it until right now, we thought the spike protein was a great target antigen, we never knew that the spike protein itself was a toxin…and was a pathogenic protein. So by vaccinating people, we are inadvertently inoculating them with a toxin, and [for] some people, this gets in the circulation and when that happens in some people, it can cause damage, especially to the cardiovascular system. I have many other legitimate questions about the long-term safety therefore of this vaccine. FOR EXAMPLE, WITH IT ACCUMULATING WITHIN THE OVARIES, ONE OF MY QUESTIONS IS, WILL WE BE RENDERING YOUNG PEOPLE INFERTILE?” (emphasis mine)

In yesterday’s article, I outlined possible parallels between population-reduction vaccines and the current COVID vaccines, which are causing bleeding, irregular menstrual cycles, miscarriages, and pre-term births.

Elite depopulation research, involving vaccines, has a long history, leading up to this day.

The Task Force on Vaccines for Fertility Regulation was created at the World Health Organization in 1973. Ute Sprenger, writing in Biotechnology and Development Monitor (December 1995) describes the Task Force:

Sprenger indicates that, as of 1995, there were a number of large groups researching these vaccines. Among them:

WHO/HRP. HRP, the Special Progamme of Research, Development and Research Training in Human Reproduction, is located in Switzerland. It is funded by “the governments of Sweden, United Kingdom, Norway, Denmark, Germany and Canada, as well as the UNFPA and the World Bank.”

The Population Council, a US group funded by the Rockefeller Foundation, the National Institutes of Health [a US federal agency], and the US Agency for International Development [notorious for its collaborations with the CIA]. 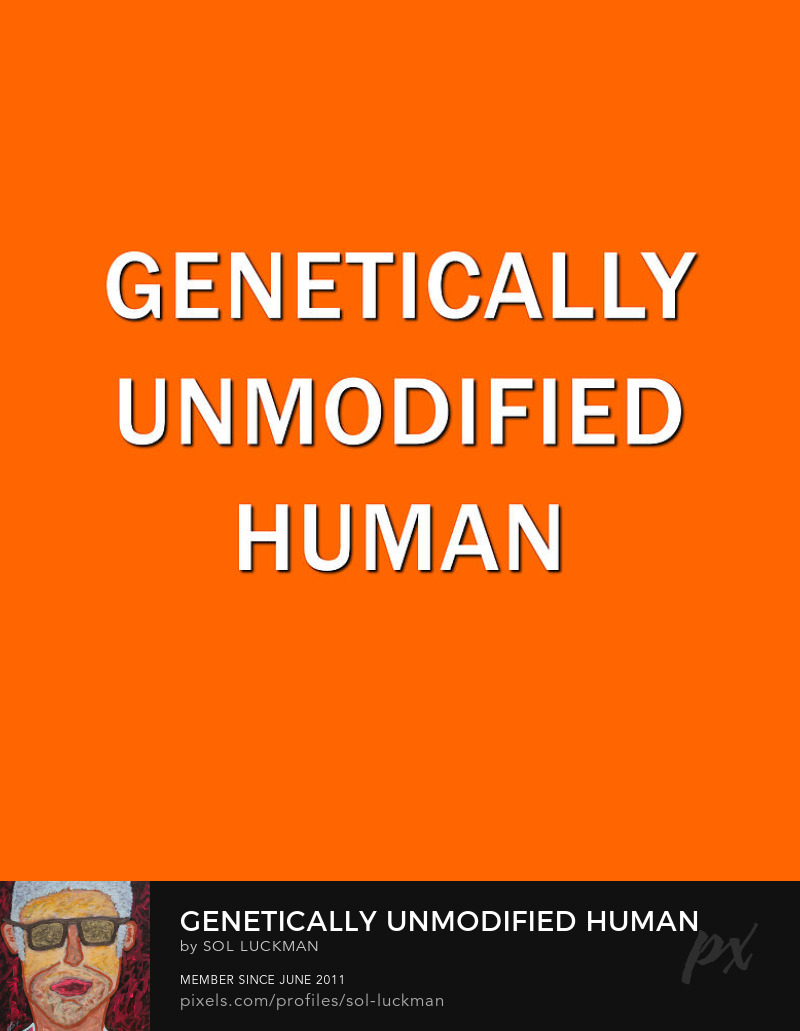 Over time, the names of these groups change; their goal remains the same. Depopulation through vaccination. And of course, it doesn’t take long to find the name, Bill Gates, as a funding source.

To provide background on this long-term operation, it’s necessary to understand the vision of arch Globalists and radical environmentalists. (I’m not talking about environmental groups who simply want to combat major corporate polluters.)

And even if you advocated the incinerators as stop-gap solutions, until better answers could be found …

A radical environmentalist would reject your proposal—and any technological fix—out of hand.

He wants to re-forest the entire planet, reduce the human population to a fraction of its current size, and cede police powers for achieving these objectives to a magical global governance body.

Elite Globalists approve of radical environmentalism—but with a twist. They want a technocratic Brave New World, where those humans allowed to survive would be genetically “improved” and controlled, to keep them from exercising a dangerous item called freedom.

The Globalists and the radical environmentalists agree that there are too many people on Earth; and no solution to human problems can be accomplished, given the current (excess) population. Instead of 7 billion people, they want a human race of a billion or five hundred million.

Both groups also agree that the fake science of climate change should be pushed to the limit, in order to impose energy-use quotas on every human. This program would actually lower energy use and production across the world and create massive poverty and a massive die-off.

For decades, elite Globalists have been asking themselves the question: How do you kill billions of people and get away with it?

One of their prime answers has been: pandemics.

Of course, the true pandemic is the response to the fake pandemic: vaccines.

If, in the long-term, vaccines can induce the inability to produce children, the genocide would be invisible.

Preliminary animal studies of COVID RNA technology are reporting that the spike protein travels through the body, far beyond expected destinations. Applied to humans, this would mean the immune system is on full-attack mode against the protein. And THAT opens the door to immune-system rejection on a grand scale—the body basically assaults itself and its organs. The targets of assault could very well include tissues of the womb and a developing embryo.

The current claim that ongoing COVID booster shots will be necessary reinforces this scenario.

In medical, psychological, and sociological literature, the nasty direct term, “eugenics,” has been replaced by a softer vaguer one, “family planning.” The new term is designed to hide the true agenda.

For Globalists and radical environmentalists, the unparalleled success of the propaganda operation called COVID assures vaccinations on a scale never achieved before. It also assures the expansion of RNA technology—new vaccines and drugs which are genetic treatments designed to force the body to produce unnatural proteins.

There is no end to the genetic alterations to which humans can be subjected.

It stands to reason, given the history of research on depopulation vaccines, that some of those alterations are, and will be, aimed at cutting off the ability to procreate.