Researchers said the wavelengths at two specific times have the biggest impact to brain centers that regulate our circadian clock and our mood and alertness.

Their study, “A Color Vision Circuit for Non-image-forming Vision in the Primate Retina,” published in CURRENT BIOLOGY, identifies a cell in the retina, which plays an important role in signaling our brain centers that regulate circadian rhythms, boost alertness, help memory and cognitive function, and elevate mood.

These effects have been attributed to a pigment in the eye called melanopsin, which is sensitive to blue light, but researchers say cone photoreceptors are a thousand times more sensitive to light than melanopsin.

The cone photoreceptor inputs to the circadian circuitry respond to short wavelength blue light, but they also respond strongly to long wavelength oranges and yellows and contrasting light uniquely demonstrated at sunrise and sunset. What makes good lighting, researchers discovered, is lighting capable of stimulating the cone photoreceptor inputs to specific neurons in the eye that regulate circadian rhythms.

Lead author Sara Patterson, a graduate student in neuroscience at the University of Washington School of Medicine, said how we set our internal clocks to the external light-dark cycle has been studied a lot. But how the changes in the color of light affect our brain has not.

“Color vision used for something other than color perception was the most exciting part for me,” she said.

In the study, Patterson and colleagues identified a cell known as an inhibitory interneuron or amacrine cell in the retina, which signals to photosensitive ganglion cells that affect our circadian brain centers. The researchers said these amacrine cells provide “the missing component of an evolutionary ancient color vision circuit capable of setting the circadian clock by encoding the spectral content of light.”

Patterson said so little is known about rare retinal circuitry that it was possible to find a new blue cone cell. She said there is a lot more to be discovered about how blue cone cells are projecting to other areas of the brain.

While sunrise lights, blue lights and seasonal affective disorder (SAD) lights have all tried to capture benefits of natural light, they haven’t been that effective because they are missing key science data, said corresponding author Jay Neitz, professor of ophthalmology at the UW School of Medicine, a scientist at the UW Medicine Eye Institute, and a well-known color vision researcher. He said the science behind SAD lights, for example, is to make lights hundreds of times brighter than normal lights to stimulate melanopsin.

“This research all started because of our interest in the health benefits of having natural light that occurs at the right time of day that helps regulate our circadian clock and our mood and alertness,“ Neitz said.

Dr. Richard Weller, senior lecturer in dermatology at Edinburgh University, last year published a report in the journal Maturitas warning that older people in particular need to get into the sun more. “Advice on healthy sun exposure needs to be reconsidered,“ he urges. “The older population are particularly sun-deprived as shown by low blood levels of vitamin D and lack of outdoor activity.“ 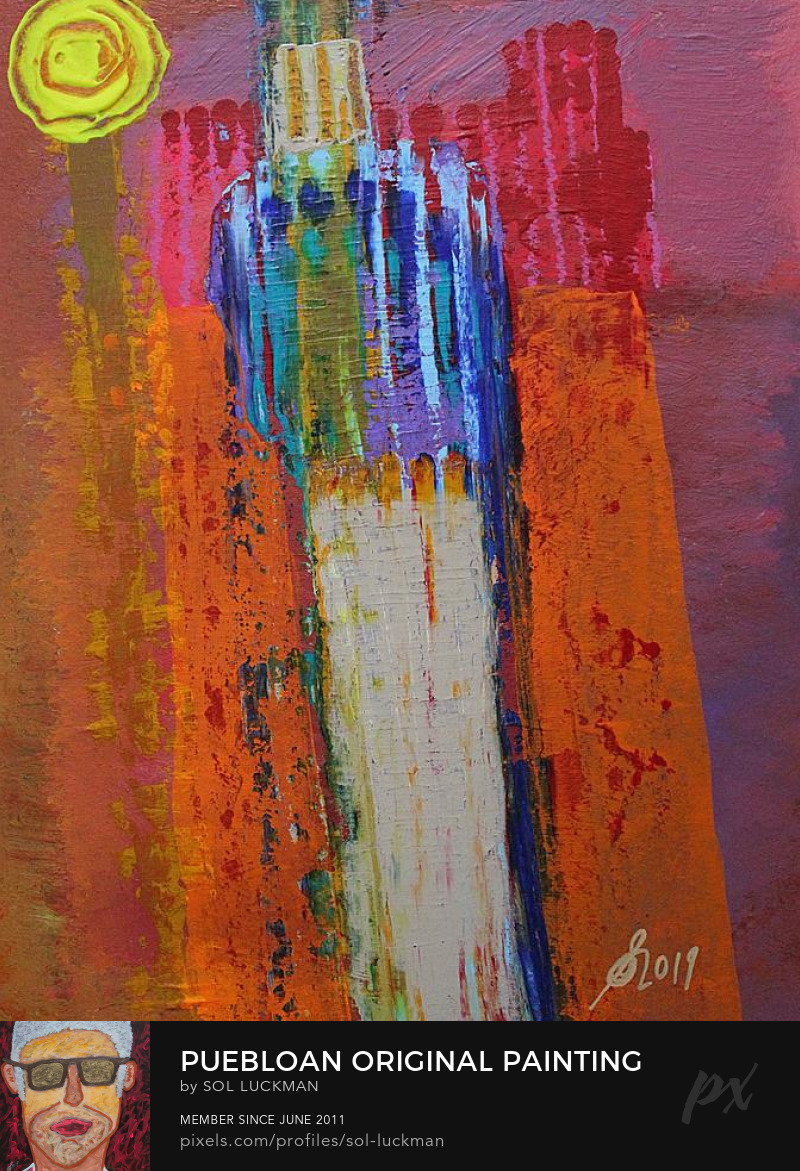 He adds that there is a reduction in cardiovascular disease and deaths from all causes with increased sun exposure. Two years ago, Dr. Weller’s team established that exposure to sunlight may lower people’s blood pressure and thus cut their risk of heart attack and stroke. This benefit has nothing to do with vitamin D.

Instead, it is due to the fact that when our skin is exposed to the sun a compound—called nitric oxide)—is released in our blood vessels which in turn lowers blood pressure by causing blood vessels to widen.

Dr. Weller told Good Health: “It also appears that sunlight alters the way that our genes behave. Last year, Cambridge University scientists showed that the expression of 28 per cent of our entire genetic make-up varies from season to season.“