The earth does not belong to man. Man belongs to the earth. All things are connected like the blood that unites one family. Man did not weave the web of life. He is merely a strand in it. Whatever he does to the web he does to himself. —Native American Wisdom

The Law of Spiritual Attraction

If we want to change the life experiences we’re attracting, we need to change the web of thoughts, feelings and actions that we’re sending out into our world. By the Law of Attraction, the vibration at which we’re vibrating will attract people and events vibrating at that same vibrational frequency.

Scientifically speaking, all physical matter pulsates electromagnetic energy that undulates in a wave motion—and thus, naturally connects with those aspects of life that are on that same wavelength.

These studies demonstrate that a tightly woven web of energy connects all matter.

Essentially, we can influence our physical reality using this interconnected field of vibrating energy.

In the first experiment, quantum biologist Vladimir Poponin created a vacuum in a container until the only thing left in the container were photons—particles of light.

Upon careful measurement, Dr. Poponin found that the distribution of the photons in the container was completely random—the expected, natural, normal condition of photons in a vacuum.

Then he placed some physical DNA inside the container, and the distribution of the photons was measured again.

This time the photons were lined up in an ordered way—in precise alignment with the structure and order of the DNA. In other words, physical DNA had an effect on nonphysical photons.

The Web of Life

Then the physical DNA was removed from the container and the distribution of the photons was measured again.

The photons remained ordered in the same precise alignment with the structure of the physical DNA even when the DNA was no longer present!

What’s going on here? What are the light photons connected to? What is ordering the photons? 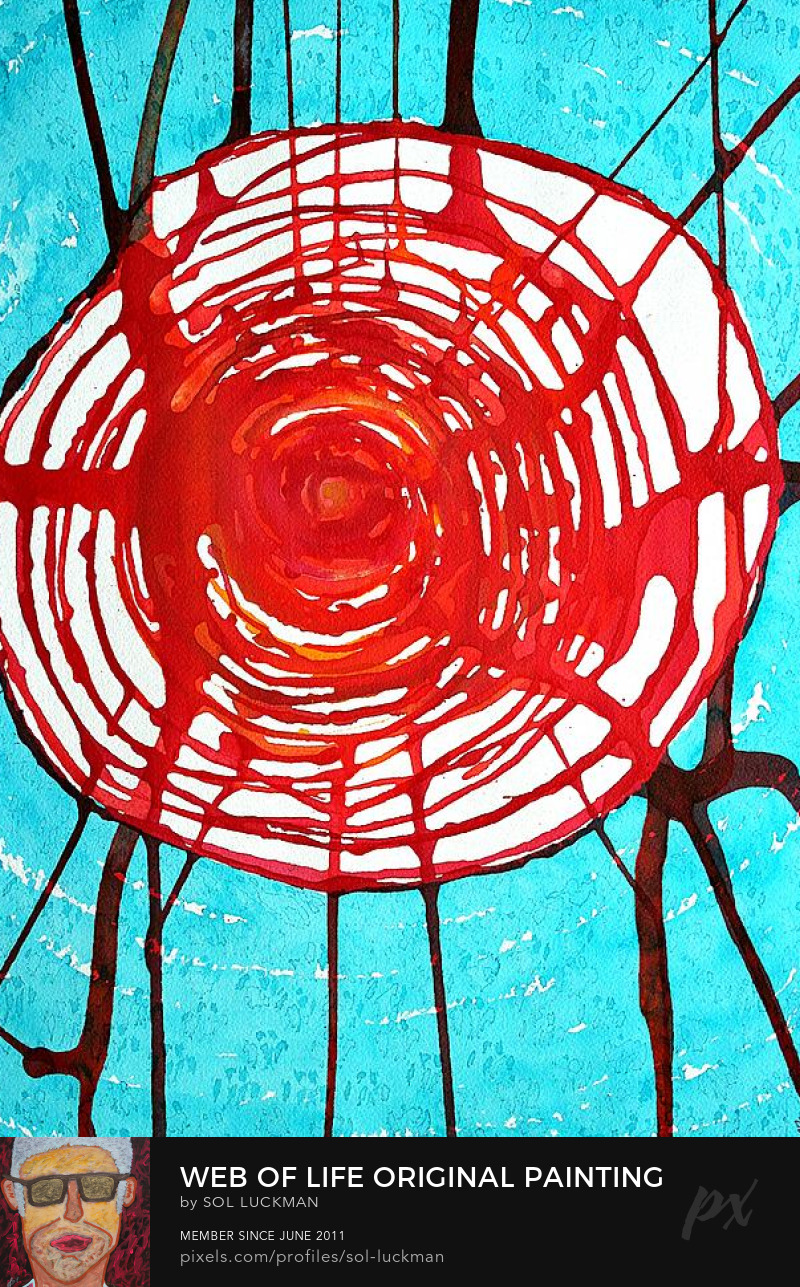 Scientist, visionary and scholar Gregg Braden suggests that a previously unknown form of energy—an interconnecting web of energy—is present. The physical DNA is communicating with the light photons through this field of energy.

In the second experiment, U.S. military researchers collected DNA from the white blood cells of a donor.

The DNA and the donor were placed in separate rooms so their individual electrical responses could be measured. The donor was subjected to “emotional stimulation” consisting of video clips that generated strong emotions in the donor.

To see how far away the donor could be from the DNA and still get the same connection, the researchers separated the DNA and the donor by increasing distances.

The scientists stopped testing after they separated the DNA and the donor by fifty miles and still had the same phenomenal effect.

Again, there was no lag time, no transmission time, in the communication of emotional/electrical responses. The DNA and the donor had the same identical reactions at exactly the same instant. What can this mean?

Gregg Braden says we are forced to accept the possibility that living cells communicate instantaneously through a previously unrecognized network of energy.

This connecting field of energy is not affected by time and distance. This is a web of energy that already exists everywhere, all the time, connecting all of life.

Let There Be Light!

Quantum physics is discovering that all physical matter is made of electromagnetic photon energy—light. 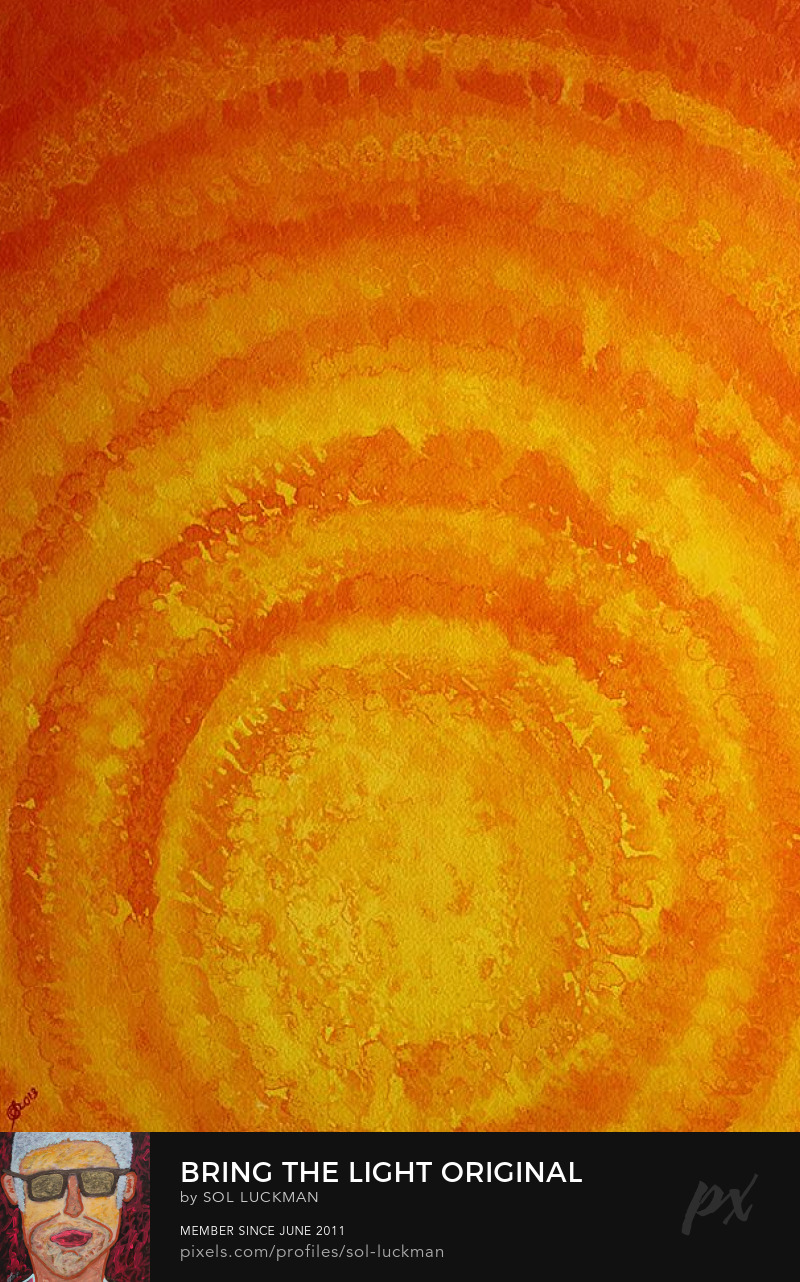 Our thoughts and emotions are also essentially electromagnetic energy—therefore, light.

Our bodies are essentially electromagnetic energy—therefore, light. As the Native Americans say, we influence each other and create in our world through this web of light energy.

Martin Luther King knew this truth when he said, “All life is interrelated. We are all caught in an inescapable network of mutuality, tied to a single garment of destiny. Whatever affects one directly, affects all indirectly. We are made to live together because of the interrelated structure of reality.”