The golden ratio or spiral is a unique relation existing in the universe between the whole and the part and has been in our consciousness for over 4,000 years. It is a ubiquity number widely accepted as a divine proportion and spiritually regarded as the language of the Universe.

This simple fraction has been an inspiration to many artists, musicians, mathematicians and philosophers throughout our history.

Out of the golden ratio rises the golden spiral, whose familiar coil shape can be found everywhere in nature, such as in the structure of our DNA and fingerprints, sunflowers and seashells, storm clouds and tornados—even a star cluster nebula like the Milky Way.

The golden spiral, also called the flower of life, is a twirling pattern that forms out from a rectangle with the golden ratio. 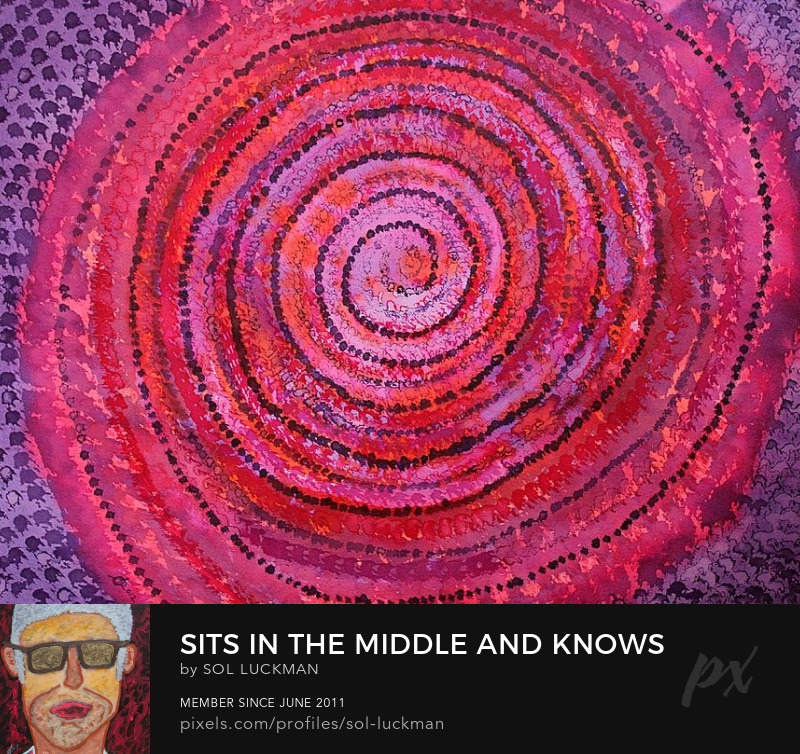 In other words, the process goes on forever.

When you connect a curve through the opposite corners of these concentric rectangles, you form the golden spiral.

The fact that the golden spiral shows up in many growth patterns of plants, animals and even whole galaxies makes us wonder if this unique shape is not indeed the pattern of life.

The principles of the golden spiral also can be seen in the design of buildings and architecture, as well as in art and literature. Golden proportions are to be found in music and even light.

The Greeks, Romans, Egyptians and Chinese all depict the golden ratio in their artwork. The Egyptians were probably the first to combine mathematics with art in the design of their pyramids.

Pythagoras discovered the golden proportions of the human body and this was portrayed by artists throughout Greek art.

Leonardo De Vinci found inspiration in the mathematics of art and nature; and it is almost certain he painted to conform to the golden ratio—especially the proportions set out in the Mona Lisa.

Literature can draw on the golden ratio in the structure of words, sentences, paragraphs, chapters, and pictures.

Just as we see the existence of the spiral in our fingerprints and galaxies and in the creation of pyramids and paintings, the golden ratio also appears inside the pages of a book—and even in a book’s cover design.

This pattern of nature can be seen inside many art forms and has a universally stimulating effect on the mind. Enlightenment may be part of this pattern—a communication that connects consciousness through the language of the Universe.

Look at the soul as being a bridge between your mind and the intangible essence of your spirit, gently guiding your mind through a doorway of transcendence to a higher plane of awareness.

By bringing the flower of life to words and pictures, your consciousness can be encouraged to move toward a realization greater than itself. In other words, the golden spiral can spiral you to soul awakening.

The flower of life transcends itself from the physical-mathematical form by which it is more commonly known (sacred geometry), into a spiritual equivalent we call unconditional love.

This little flower of life transforms into the pattern of love. Truth seekers, poets and prophets everywhere teach love as being at the center of all things.

When your soul connects consciousness with the golden spiral, you become love. Love is the infinite pattern of the Universe. And so are you.

Our world needs to undergo an incredible transformation. We must heal our emotions and weary bodies. We should sincerely connect to spirit and love—the intrinsic nature of everything. 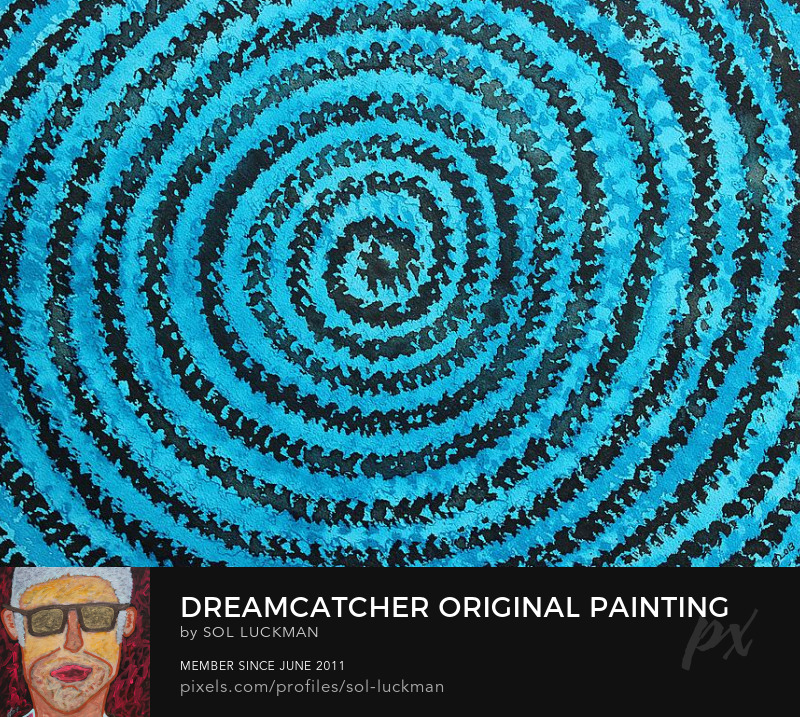 Most cultures throughout history, from the Aztec to the Celtic, have documented a significant correlation between physical form and spirituality, clearly expressed through art and sacred geometry, like the mandala: beautiful, mesmerizing patterns bearing ritual and spiritual significance.

Psychoanalyst Carl Jung said the mandala is a representation of the unconscious self and believed mandalas are a means toward wholeness in personality.

The Mandelbrot Set, named after Benoît Mandelbrot, is a collection of numbers that form fractals. These are objects that display self-similarity at various scales; and so we can journey into the wondrous world of fractal geometry, gliding through never-ending self-similarity repeating patterns arising from a simple definition.

Quantum physicists show us that the substance of our reality is shaped, if not created, by our own consciousness.

Both old and new worlds of thought now come together as science greets spirituality in a uniform field of thought. The Universe speaks to us and we ought to listen.

If you “dream within a dream,” and inside this dream you awaken to unconditional love, which is the origin of all things in and beyond this world, you may find yourself in an infinite spiral with no beginning and no end called eternal life.

Robin Craig Clark is a writer of a new generation of spiritual books. Robin’s unique ideas come directly from nature, sacred geometry, Celtic wisdom and the use of holographic narrative, bringing words and art together to create a powerful way to inspire spiritual awakening and transformation. For more information, visit www.peliguin.com.