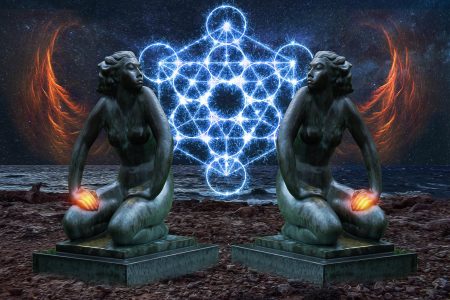 A number of contemporary philosophical and literary works have begun to examine the plight of our world—and particularly “man’s inhumanity to man” (with a nod to Robert Burns) that seems to be at the root of so many of our problems—as some sort of psychic “infestation” on a collective level. 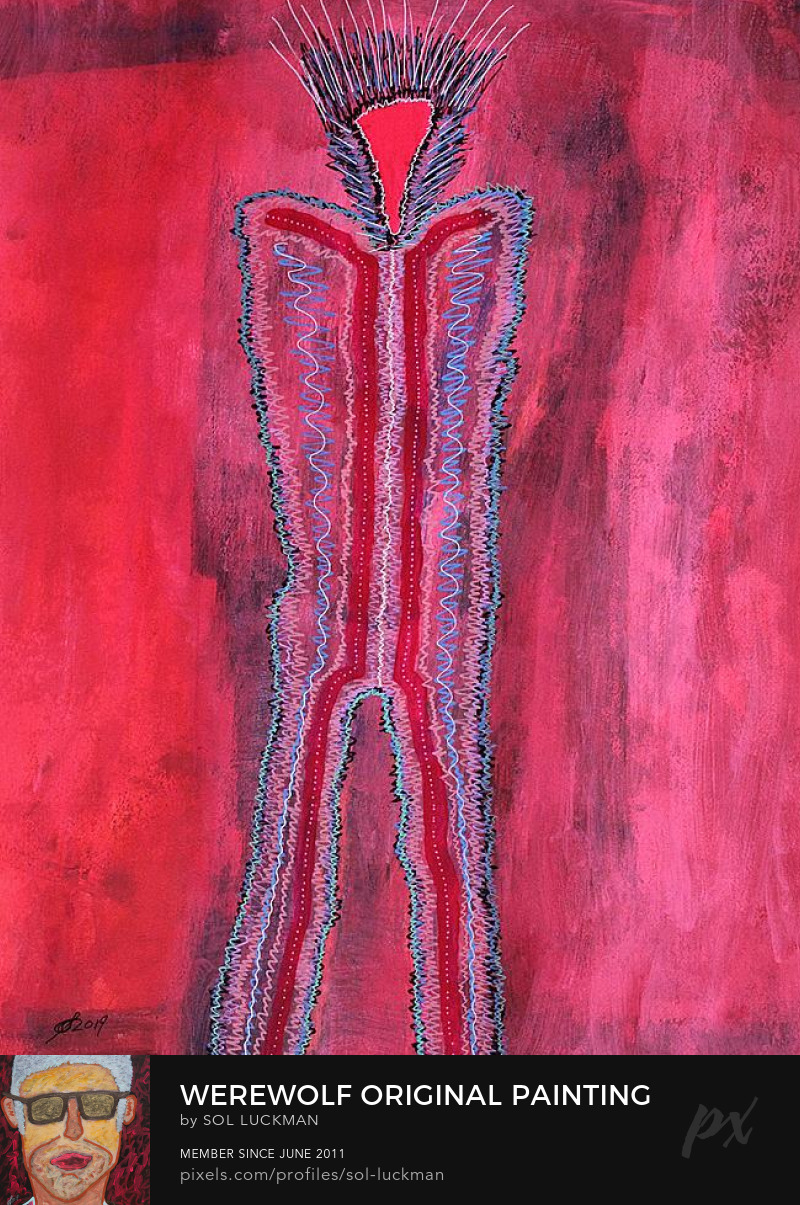 In DISPELLING WETIKO: BREAKING THE CURSE OF EVIL, Paul Levy introduces such a take on collective mind control with a Native American spin. To quote this famous book’s description,

There is a contagious psychospiritual disease of the soul, a parasite of the mind, that is currently being acted out en masse on the world stage via a collective psychosis of titanic proportions. This mind-virus—which Native Americans have called “wetiko”—covertly operates through the unconscious blind spots in the human psyche, rendering people oblivious to their own madness and compelling them to act against their own best interests.

Similarly, in NOT IN HIS IMAGE: SACRED VISION, SACRED ECOLOGY & THE FUTURE OF BELIEF, John Lamb Lash traces the roots of evil, via the ancient Gnostic cosmology, to a race of mind parasites called Archons who (so the theory goes) telepathically infected the human species centuries ago. According to Lash, this is the preeminently censored story of our world. Unless and until we remember it collectively, we’re truly up to our necks in … lies.

Riffing off of Lamb’s seminal work in a fictional mode, I retell the story of the Archons and their relationship to the Goddess and humanity in my acclaimed visionary novel CALI THE DESTROYER.

CALI is a narrative full of rabbit holes—and it points the finger directly at the source of wickedness as we experience it: the proverbial puppet masters manipulating the strings of religions, monarchies, governments, corporations and armies to coordinate a multi-generational inhuman(e) agenda to subjugate and eventually destroy humanity. 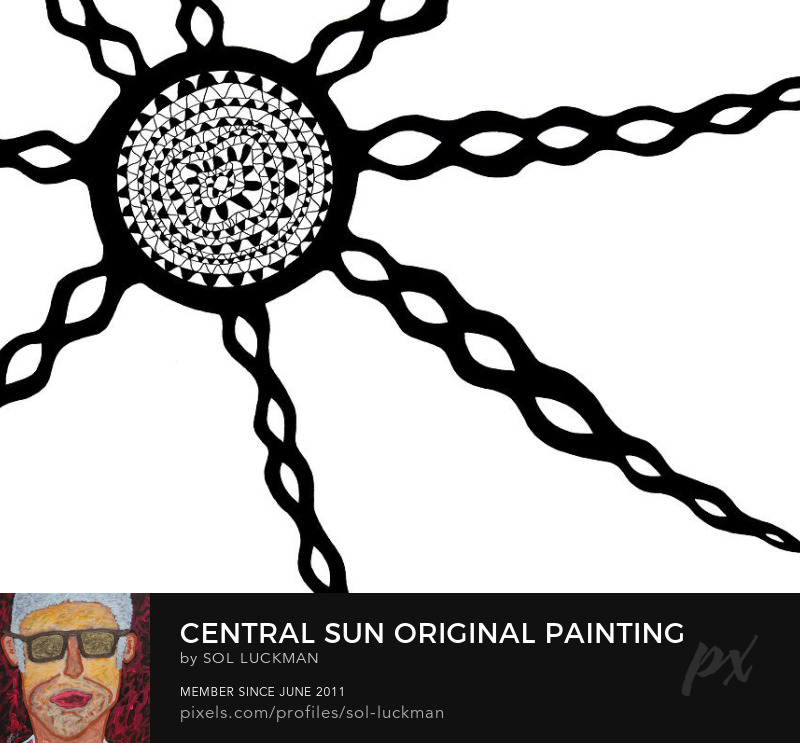 Having recently begun delving even deeper into into our true history by looking at what a new generation of maverick scholars are calling Tartarian civilization, I came across a video by a Belgian researcher named Wim titled THE SUN: PORTAL OF THE PARASITE. Not to put too fine a point on it, but I was blown away by the information presented in this short documentary. Here it is:

Immediately after watching, as I was digesting this major piece of the evolutionary puzzle, I thought of the cover of my satirical lexicon, THE ANGEL’S DICTIONARY, as well as an ink painting of mine from 2019: 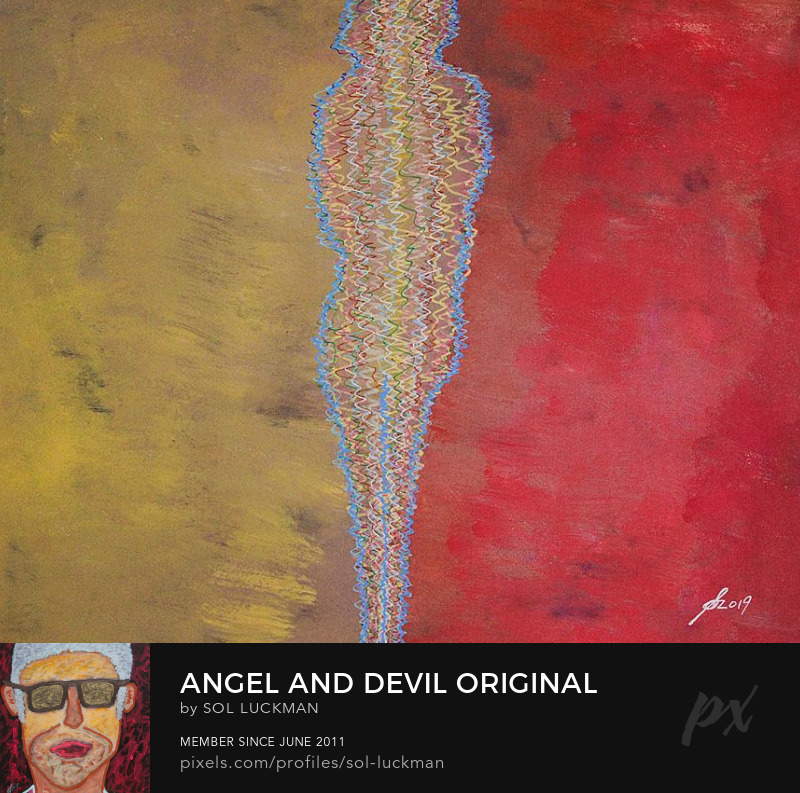 Can you see the two faces? These are the two halves of our minds. If I recall correctly (it’s been), I didn’t even realize the faces were there until after I finished the painting. That pretty much sums up the human condition: we typically exist in duality without even knowing it.

Wim expertly ties together a myriad of threads related to my own work, starting with what I refer to as Archons in the form of etheric parasites and extending all the way to the installation of duality (our inner angel and devil) in our realm, a phenomenon I examined in some depth in my first nonfiction book, CONSCIOUS HEALING. Just do a search for “Fragmentary Body” in the ebook embedded below, especially after checking out Wim’s video, and see if your mind isn’t a little blown also.

I do have some areas where I disagree with Wim’s model (for example, his negative interpretation of what I call the benevolent, mostly nondualistic Bird Tribes following Ken Carey) and I hope to elaborate on these at some point. But for now, I simply encourage you to watch, listen and learn how we might banish the parasite from our thoughts and our society.

Building on this deep dive into lucid dreaming, parallel universes and Hindu mysticism, Sol’s new novel, CALI THE DESTROYER, Winner of the 2022 National Indie Excellent Award for Visionary Fiction and Finalist in both the New Age and Visionary Fiction categories of the 2021 International Book Awards, is a page-turner of a sci-fi tale set in an Orwellian future seeded in the dystopian present that radically rewrites Gnosticism as well as the origins of the earth and humanity.