I can make a ten-mile trip in any direction from here and see three or four Ukrainian flags flying, or drooping, according to the wind, in people’s gardens. In that time I may pass by a thousand houses. The percentage of Ukrainian flag-flyers is then very small, certainly much less than 1%. But why do they do it at all? It surely cannot be to boost the trade of Chinese flagmakers. What sort of people are involved in this display of stupidity? Flying the blue and yellow flag of nineteenth-century Lower Austria because of its associations with contemporary Nazi terrorists in south-western Russia? Would these flag-flyers also fly the swastika then? Because that is what they are in fact doing. Who are these philistines who want to cancel culture and support Nazism?

Let us suppose that one or two flag-flyers are actually of Ukrainian origin. Their Galician (west Ukrainian) grandparents came here in 1945 as Polish citizens. As one of the last such grandfathers who died 20 years ago in great old age said to me on his death-bed: ‘But I never killed any Jews’. I believed him, but noted that he did not say that he had never killed any Poles or Russians. In the UK the authorities did actually bother to check the stories of some pro-Nazi Galicians and some were refused entrance.

However, the refused were not too bothered, since they knew they could get into Canada and the USA without any vetting at all. The North Americans would take any Galician SS nasties, as long as they were anti-Communist and hated Russians, no problem….After all the US space program was built by V1 and V2 Nazi nasties, and only a generation after Auschwitz and Belsen they took Americans to the moon. The grandchildren of such 1945 Ukrainian immigrants generally have little idea of what the Ukraine actually is and cannot speak the language. Flag flying for them is just part of family nostalgia, tokenism. We should not take it too seriously.

Let us be generous. The naïve are always with us. Those who rescue cats from trees and take in stray dogs, feed the birds in their gardens and give money to Afghan refugees/terrorists may also fly this flag. After all, ‘it is all in a good cause’. Let us not pay too much attention to such people. They ‘mean well’.

Now, sadly, we come to the vast majority of the flag-flyers. These are the ones who have a TV instead of a brain. These are the ones whose grandparents believed that German soldiers bayoneted Belgian babies in 1914, or whose parents believed that in 1945 the British genocided Dresden and that the Americans nuked Japan in order to shorten the war (in fact both crimes were committed to frighten Stalin), or who believed in 1990 that Iraqi troops threw babies out of incubators when they freed the British-separated Iraqi province of Kuwait and that Serbs massacred Muslims in Yugoslavia in the 1990s. These are the ones who read British ‘newspapers’ (= lie-sheets) and over the last two years actually believed the propaganda about covid, closed themselves away wearing a mask and refused to go outside for a year because ‘it’ was ‘in the air’.

They listened to and read and believed all the government social control lies. In order to avoid an extremely small possibility of death, these are the ones who made their lives into living deaths by locking themselves up in their homemade prisons. These are the same brainless conformists, who actually think that Western countries are democratic! Oh yes, Western elections do give you a choice. You can vote for a moron or for a cretin, both of whom are puppets of the same oligarchs who similarly made their money from arms, oil, pharmaceutics, food, media, computing or whatever. Demo-no-cracy indeed. As long as these flag-flyers have bread (supermarkets) and circuses (TV shows and sport), they will do anything you want, even fly the made-up flag of a made-up country, of which they know nothing.

Let us be generous and give the benefit of the doubt to all these nostalgic, naïve and the stupid. Sadly, however, there are yet others, the tiny minority, whose motivations are far, far more sinister because they are flying that flag consciously, not to support another country, but because that flag is the emblem of something really very evil, in which they are participating and so staining themselves. We call them the Devil’s pawns.

There are the ones who consciously know what they are doing. They actually believe in the superiority of the West over the Rest, that the West is ‘best’, ‘unique’ and ‘exceptional’. These are the Niall Fergusons and the Douglas Murrays (‘The War on the West’). They believe in Western imperialism and that NATO must support the terrorist regime in Kiev, just as, before it, NATO’s Washington masters have supported any number of drug-running tinpot gangsters and dictators in Latin America and Asia. Apparently, the West is best brigade have never heard the story of Gandhi, who visited London in the 1930s and, when asked by a journalist what he thought of Western civilisation, is said to have answered: ‘I think it is a very good idea’. These are the sinister people who are in power and their useful idiot supporting ideologues, who realise that if the West loses the Ukraine, this will be the turning-point and the collapse of their ethnocentric, ‘I love Me’ nightmare world. They are the Anglo-Zionists.

As for us, we do not believe in One World ‘Government’ (i.e. One World Dictatorship), in planetary hegemony and homogeneity, in one size fits all, as decided by a self-appointed top-down global elite of super-Capitalist mega-rich. We have other values, far older and far newer than theirs, because our values are timeless, representing Continuity and even approaching Eternity. We believe in spiritual identity – personal, familial and national identity, because we believe that all the really important things are higher than money. We believe in civilisational values, in cultural traditions and historical memory, we believe in humanity (remember that?), in truth, in national sovereignty, social justice and prosperity for all. Yes, all those values are higher than Capital, Mammon, the filthy lucre, on which they base their whole way of life. And that is why we will not fly the made-up flag of a made-up country, which exists only as an excuse for the self-justification of money-lusting global tyrants. 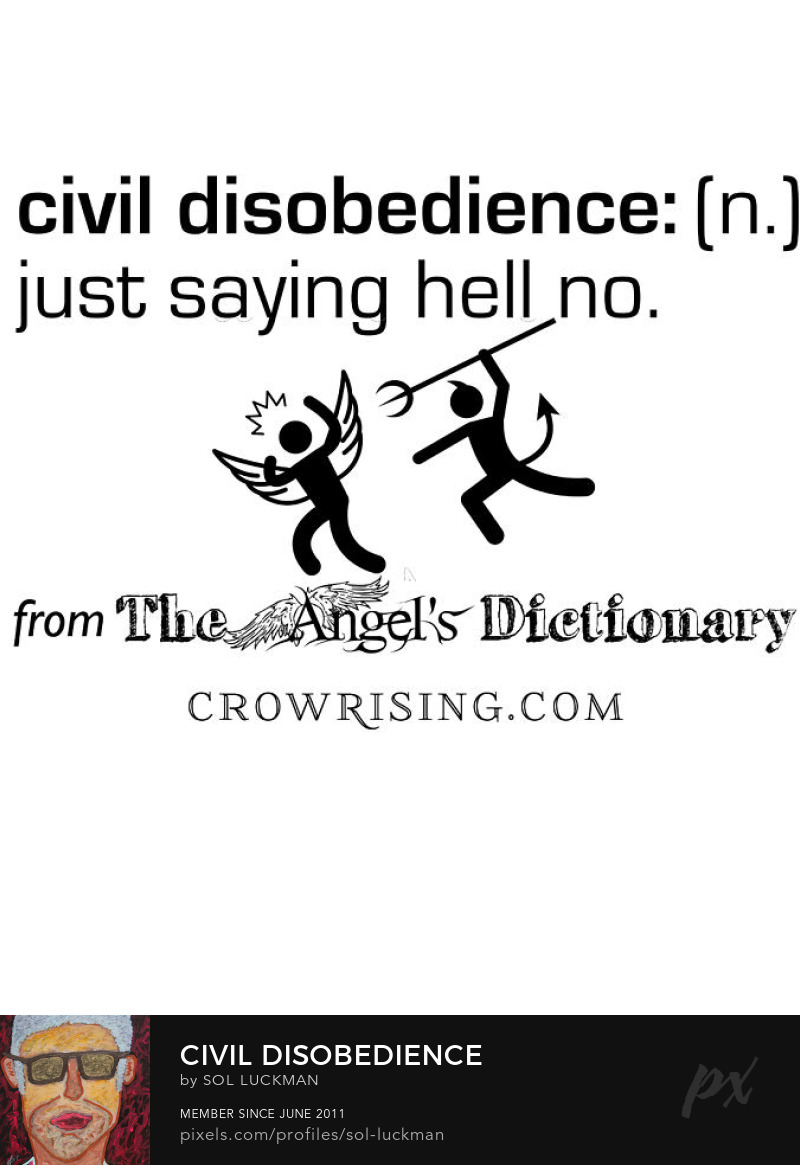