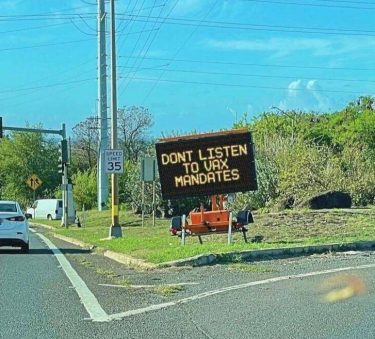 There has been a massive increase in “excess deaths” ever since the Wuhan coronavirus [see clarification here] (Covid-19) “vaccines” were first introduced under Operation Warp Speed, and German physician Dr. Sonja Reitz says that the jabs are to blame.

In a recent speech at a demonstration in Offenbach, Reitz presented solid evidence showing that the millions of additional deaths that were recorded last year find their cause in the injections.

“In Germany, we have such an obvious excess mortality rate of 22 percent in December and 20 percent in November,” Reitz said. “That hasn’t happened since the war. That’s what a big newspaper wrote.”

Reitz is disturbed by the fact that almost no politicians in her country have shown any interest in the effects of the shots. All they are focused on is mandating them, regardless of the impact to public health.

“You die in Germany. You die in England. They die in Europe. They die all over the world. The fact that no one puts their finger on the wound here, from the press, from the government, is the part that actually makes your blood boil,” she added.

Reitz further pointed out that “very hard data from young people in England” shows that those in the under-60 demographic have an excess mortality rate of 100 percent.

“Hundred percent more chance of dying if you get shots than if you don’t get shots and then get some virus or whatever.”

In Germany alone, anywhere from 12,000 to 13,000 deaths per month are now occurring as a result of the injections. Back in October, the excess death rate was estimated to be 10 percent.

“That was way, way, way too much,” Reitz explained. “And we have institutes that are incredibly well paid such as the Paul Ehrlich Institute and the RKI, which are supposed to be the guardians of our health and should also be able to recognize epidemiological emergencies.”

“All these institutions have this data. Since June, they have seen that we have an inexplicable excess mortality rate that can only be explained by the vaccinations. And what are they all doing? They’re certainly not sounding the alarm.”

Reitz says that upwards of 75 percent of all excess mortality last year was due to the jabs. She also says that it was “absolutely irresponsible” for Karl Lauterbach, Germany’s Minister of Health, to mandate them.

“It’s not just an allergic shock that can occur,” she says.

“Instead, it has been proven—these were American cardiologists, cardiac doctors – that the vessels and organs are inflamed and therefore the probability of developing a serious heart disease increases by 120 percent. Not by 20 percent, but by 120 percent.”

Reitz also pointed to data out of Sweden showing that vaccine spike proteins are not excreted from the body over time as claimed. Instead, they occupy cells in the body, including in vital organs, causing chronic inflammation.

“The pathologists in Reutlingen have confirmed the same thing,” Reitz explained. “They also said we see white blood cells everywhere in the organs that don’t belong there. That’s inflammation. That’s why these people died and they could only associate it with the vaccinations.”

The jabs also permanently damage the cellular repair mechanisms that would otherwise fix all that spike protein damage.

“That explains why so many cancers explode when people have been vaccinated,” Reitz says. “This explains why many illnesses that seemed to have been alleviated reappear.”

Sources for this article include: 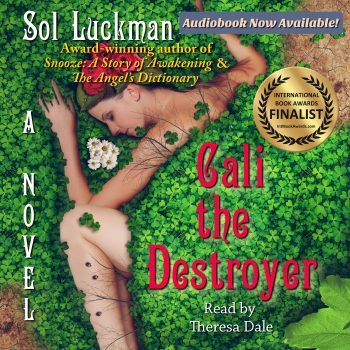 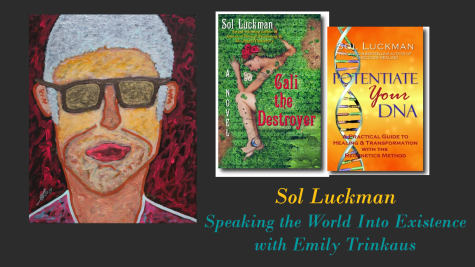