The movie V FOR VENDETTA  is set in an alternative reality where a neo-fascist totalitarian regime has subjugated the United Kingdom under the guise of protecting the people from war, terror and disease. Yes, disease. Indeed, the following clip from this 15-year-old dystopian film looks awfully like the world we now live in today, does it not?

At the film’s catalyst, a freedom fighter (codenamed “V”) hijacks the feed for a major TV network in London and broadcasts a “sermon” to the nation wearing a Guy Fawkes mask. See how his words apply to the governments’ reaction to COVID-19:

“And the truth is, there is something terribly wrong with this country, isn’t there? Cruelty and injustice, intolerance and oppression,” says V as his masked face appears across television sets around the nation.

“And where once you had the freedom to object, to think and speak as you saw fit, you now have censors and systems of surveillance coercing your conformity and soliciting your submission.

“How did this happen? Who’s to blame? Well, certainly, there are those who are more responsible than others, and they will be held accountable. But again, truth be told, if you’re looking for the guilty, you need only look into a mirror.

“I know why you did it. I know you were afraid. Who wouldn’t be? War, terror, disease.”

Are we not seeing this today? Where several billion people have been scared into voluntarily handing over their freedoms so that they can be kept safe from a virus.

“They were a myriad of problems which conspired to corrupt your reason and rob you of your common sense. Fear got the best of you, and in your panic you turned to the now high chancellor, Adam Sutler. He promised you order, he promised you peace, and all he demanded in return was your silent, obedient consent. “

I pray this not be a sermon we will deserve to hear in the years to come. 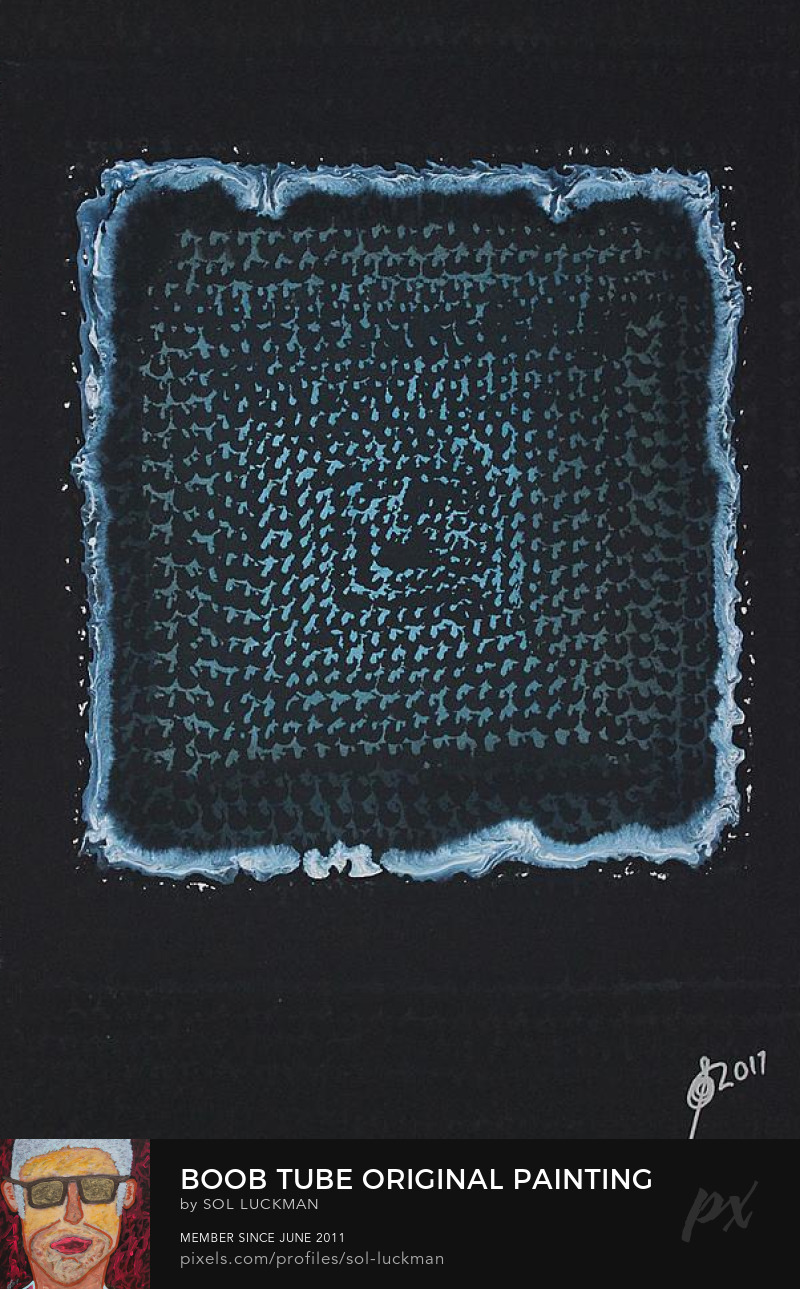 Please listen to Hugo Weaving’s incredible recital of this speech and heed its words while it’s still relatively easy to do so. Already they have “conspired to corrupt your reason and rob you of your common sense.” Let us remember that being “silent” is the same as giving our “obedient consent” to such totalitarian trickery.

“Because while the truncheon may be used in lieu of conversation, words will always retain their power. Words offer the means to meaning, and for those who will listen, the enunciation of truth.”

John C. A. Manley has spent over a decade ghostwriting for medical doctors, as well as naturopaths, chiropractors and Ayurvedic physicians. He publishes the COVID-19(84) Red Pill Daily Briefs, an email-based newsletter dedicated to preventing the governments of the world from using an exaggerated pandemic as an excuse to violate our freedom, health, privacy, livelihood and humanity. He is also writing a novella, COVID-27: A DYSTOPIAN LOVE STORY. Visit his website at: MuchAdoAboutCorona.ca.