For the past couple of months under the covid-1984 lockdown (based on junk data), it has been illegal to be on the beach between 11 a.m. and 5 p.m., except to get to the water to surf, swim or boat. Recalcitrants risked fines up to $1,000.

Sara Burrows at “Return to Now” reports that locals and visitors initially “followed the rules, but as time went on, more and more people started jogging and playing volleyball, and eventually started staking their umbrellas and laying out their towels.”[i]

Eventually, through noncompliance the people won their beach back.

All it took was one simple thing. 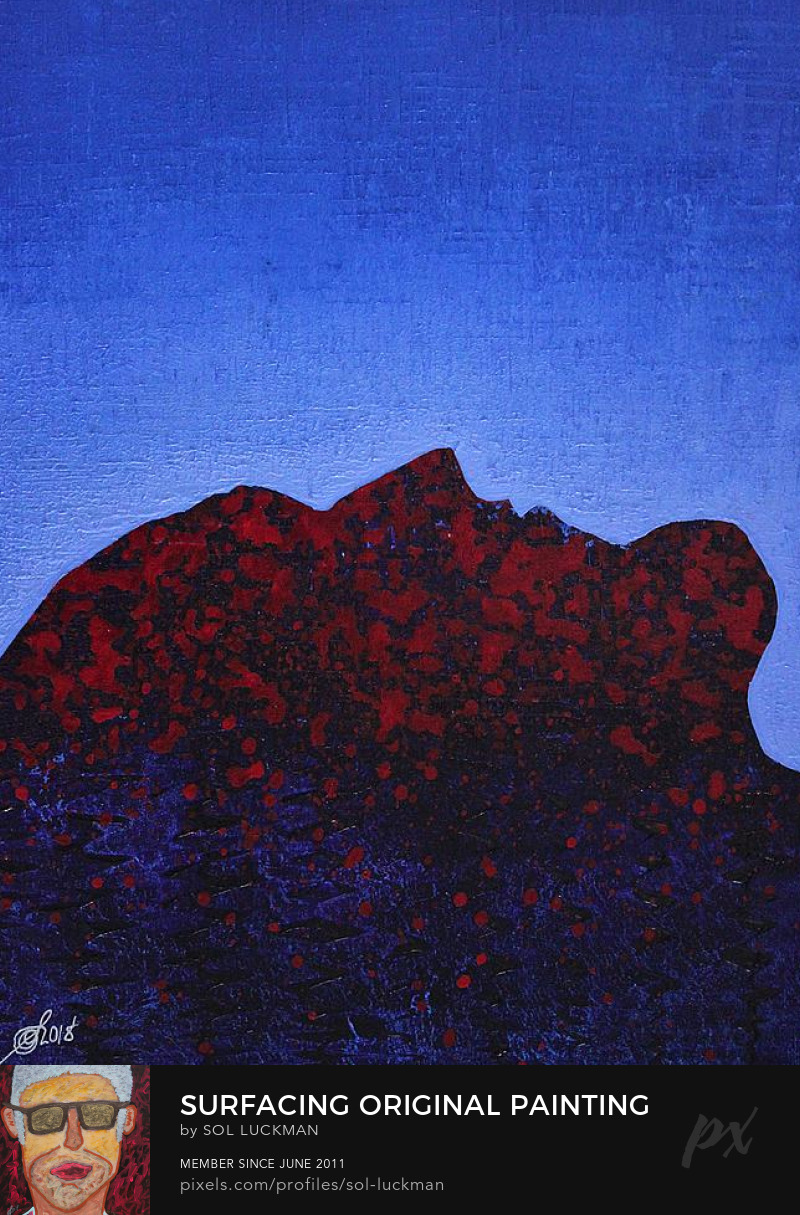 That was it. There were no protests, no riots, no lawsuits.

They just said no to the destruction of their freedom and stopped complying with it.

This is the thing the “Elite” have tried to distract us from for so long now: control (and freedom) is just a numbers game.

That’s all it is.

… there were simply not enough police to enforce the beach closure. There were too many people not complying. “We had hoped to continue the beach closure until after the Fourth of July weekend,” she told MERCURY NEWS. “But it has become impossible for law enforcement to continue to enforce that closure. People are not willing to be governed any more in that regard, and so we want to recognize that by removing that restriction.” [ii]

Read this line again: “People are not willing to be governed any more in that regard …”

And so they weren’t! It’s our consent that buries our freedoms.

It’s a numbers game. We MASSIVELY outnumber those who would be our masters—and it terrifies them.

The whole control grid is, in truth, a house of cards. The slightest breath of freedom will level it in an instant.

When enough of us stop consenting, there are simply not enough policy enforcement officers to do anything about it.

That’s the “open secret” the State doesn’t want us to grasp or act upon.

When the State proclaims that you may only cross a border if you self-quarantine for fourteen days afterwards, the reality is they simply do not have the man power to enforce that (never mind the fact it’s an unlawful directive).

If there are tens of thousands—or even millions—of people roaming the land refusing to place themselves under house arrest in deference to the State and its corrupt medical system, who can stop it?

How could these petty tyrants even establish who has or has not self-quarantined?

Answer: They can’t. They don’t have the manpower, and even if they did, our collective non-consent would destroy their little neo-Stalinistic ploy.

Santa Cruz just showed us that people power wins in the end—when there are enough of us willing to say NO.

It starts with stepping out of the fear-programming the media and government have buried your critical faculties with.

May the good people of earth rapidly grow a collective spine and begin mass-noncompliance against the fascistic restrictions placed on us before they start “requiring” us to show vaccine papers to cross a state line, board a flight, enter a restaurant, or see a film, etc.

This, incidentally, is eugenicist Bill Gates’ wet dream. He clearly hoped the plandemic would push us in that direction …

But NONE of their Communistic controls and impositions can work if the people simply say no and refuse to follow orders.

Well played, Santa Cruz, and thanks for the reminder. 😉

PS: To the policy enforcers at state borders hassling people and enforcing the medical tyranny: you ARE the problem here. It’s a choice. You can choose to follow orders, enforce tyranny and sell your soul, betraying everyone you love (by helping to build the prison that they will ultimately have to live in), and thus plunge us into a technocratic Dark Age with depopulationist sociopaths like Bill Gates at the helm, OR, you can choose to have courage, integrity, backbone, and to BE the solution.