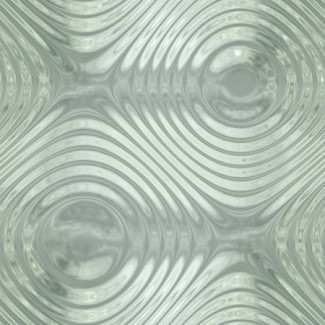 Ancient and primitive cultures conceived the whole cosmos as alive and sentient. The mainstream current of our culture has moved towards an ever greater separation of matter and mind.

Today’s dominant scientific world view is based on an essentially materialistic representation of reality in which consciousness is considered an epiphenomenon of purely material processes. Yet it can be argued that the obstinate persistence of the so-called measurement problem in quantum physics is a symptom pointing to the need to radically rethink the way in which we represent reality.

This talk proposes an understanding of the quantum measurement process in which the embodied nature of the observer plays an essential role. And in it we find an amazing congruence between this worldview and the cosmology outlined in the first chapter of Laozi’s Tao Te Ching.