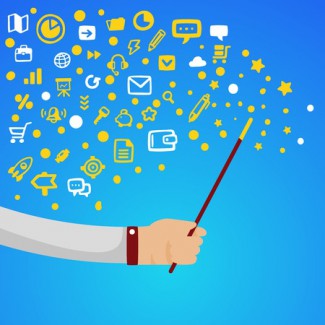 The New World Order. THEY control the world’s governments; THEY rule over all of us from the top of the pyramid. While WE suffer at the bottom. Right?

Today we blow open the truth about the NWO in order to shed light on this widespread conspiracy which has frequently been invoked to explain the state of our world.

Join intrepid host Robert Foster as he takes control of the lever of critical inquiry, alongside special guests Russell Brand, conspiracy guru Terrence Moonseed, and NWO representative William De Berg, in order to ask: who is the New World Order? And how can we stop it?

Warning: This episode of Rap News has been in the making since we started the show five years ago. No punches will be pulled, no quarter will be given, and no depth will be left unplumbed on this arduous quest for the harsh truth. Welcome to the New World Order, bitches.