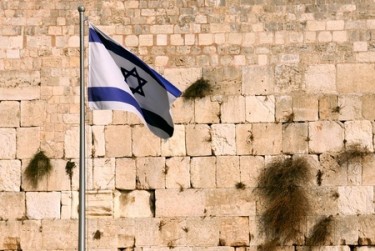 Decades of failed peace talks have led nowhere; but do not lose hope just yet.

Join Robert Foster as he attempts to host the first ever Middle East Peace Raps, using rhyme and reason to bring together Israeli Prime Minister Benjamin “Bibi” Netanyahu and a representative of Hamas.

We investigate the key arguments, counter-arguments and ad-hominems from both sides.

But the picture would not be complete without a thorough discussion of “America’s last taboo,” as Edward Said once referred to it: the USA’s role as Israel’s best (and only) buddy in the world. (Okay, together with Australia.)

This is an episode for the ages. Join us as we bravely (or perhaps stupidly) take on one of the most bitter, divisive and controversial conflicts of our times: Israel & Palestine.