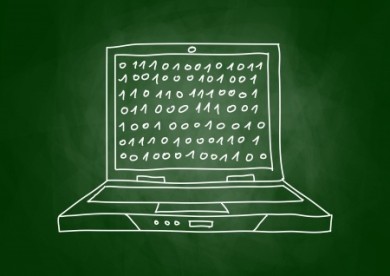 Historically, politicians have always fought for the power to create money out of thin air, so they can increase their spending without having to directly increase taxes.

The staggering growth of political power throughout the 20th century—the century of war—was largely made possible by replacing money limited by gold with paper currencies, which can be printed at will by government-controlled banks.

Cryptocurrencies are the first self-limiting monetary systems in the history of mankind, and could be our greatest chance to check the growth of political power since the Magna Carta.

Join Stefan Molyneux, host of Freedomain Radio—the most popular philosophy show in the world—as he reveals the hidden political and military power of government currencies, and shows how crypto-currencies could be greatest revolution in human history, and the foundation of a truly free and prosperous planet.