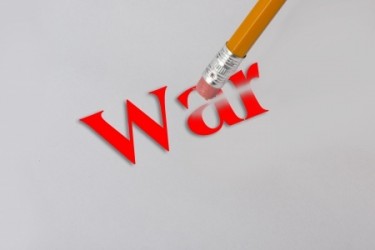 Off the Grid with Jesse Ventura

He left a successful career in Big Media behind to start his Truth in Media web series.

Now he’s OFF THE GRID to tell the Governor about why he quit, the state of the US-Mexico border, why he thinks Obama is a terrible president, and why the failed War on Drugs should be ended once and for all. 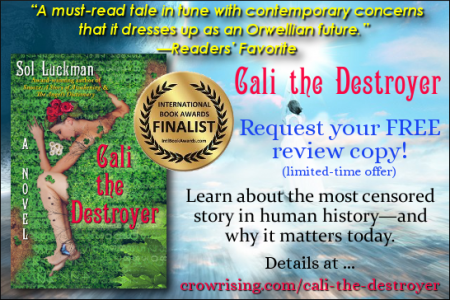