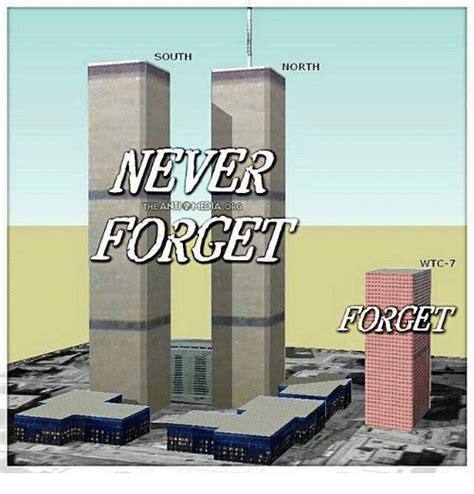 “The whole aim of practical politics is to keep the populace alarmed (and hence clamorous to be led to safety) by an endless series of hobgoblins, most of them imaginary.” —H. L. Mencken

First came 9/11, which the government used to transform itself into a police state.

Then the COVID-19 pandemic hit, which the police state used to test out its lockdown powers.

In light of the government’s tendency to exploit crises (legitimate or manufactured) and capitalize on the nation’s heightened emotions, confusion and fear as a means of extending the reach of the police state, one has to wonder what so-called crisis it will declare next.

It’s a simple enough formula: first, you create fear, then you capitalize on it by seizing power.

Frankly, it doesn’t even matter what the nature of the next national emergency might be (terrorism, civil unrest, economic collapse, a health scare, or the environment) as long as it allows the government to lockdown the nation and justify all manner of tyranny in the so-called name of national security.

As David C. Unger writes for the New York Times: “Life, liberty, and the pursuit of happiness have given way to permanent crisis management: to policing the planet and fighting preventative wars of ideological containment, usually on terrain chosen by, and favorable to, our enemies. Limited government and constitutional accountability have been shouldered aside by the kind of imperial presidency our constitutional system was explicitly designed to prevent.”

Here’s what we know: given the rate at which the government keeps devising new ways to establish itself as the “solution” to all of our worldly problems at taxpayer expense, each subsequent crisis ushers in ever larger expansions of government power and less individual liberty.

This is the slippery slope to outright tyranny.

You see, once the government acquires (and uses) authoritarian powers—to spy on its citizens, to carry out surveillance, to transform its police forces into extensions of the military, to seize taxpayer funds, to wage endless wars, to censor and silence dissidents, to identify potential troublemakers, to detain citizens without due process—it does not voluntarily relinquish them.

The lesson for the ages is this: once any government is allowed to overreach and expand its powers, it’s almost impossible to put the genie back in the bottle. As Harvard constitutional law professor Laurence Tribe recognizes, “The dictatorial hunger for power is insatiable.”

Indeed, the history of the United States is a testament to the old adage that liberty decreases as government (and government bureaucracy) grows. To put it another way, as government expands, liberty contracts.

In this way, every crisis since the nation’s early beginnings has become a make-work opportunity for the government.

Most critically of all, it has been a test to see whether the Constitution—and our commitment to the principles enshrined in the Bill of Rights—could survive a national crisis and true state of emergency.

Unfortunately, we’ve been failing this particular test for a long time now.

Indeed, the powers-that-be have been pushing our buttons and herding us along like so much cattle since World War II, at least, starting with the Japanese attacks on Pearl Harbor, which not only propelled the U.S. into World War II but also unified the American people in their opposition to a common enemy.

That fear of attack by foreign threats, conveniently torqued by the growing military industrial complex, in turn gave rise to the Cold War era’s “Red Scare.” Promulgated through government propaganda, paranoia and manipulation, anti-Communist sentiments boiled over into a mass hysteria that viewed anyone and everyone as suspect: your friends, the next-door neighbor, even your family members could be a Communist subversive.

This hysteria, which culminated in hearings before the House Un-American Activities Committee, where hundreds of Americans were called before Congress to testify about their so-called Communist affiliations and intimidated into making false confessions, also paved the way for the rise of an all-knowing, all-seeing governmental surveillance state.

By the time 9/11 rolled around, all George W. Bush had to do was claim the country was being invaded by terrorists, and the government used the USA Patriot Act to claim greater powers to spy, search, detain and arrest American citizens in order to keep America safe.

By way of the National Defense Authorization Act, Barack Obama continued Bush’s trend of undermining the Constitution, going so far as to give the military the power to strip Americans of their constitutional rights, label them extremists, and detain them indefinitely without trial, all in the name of keeping America safe. 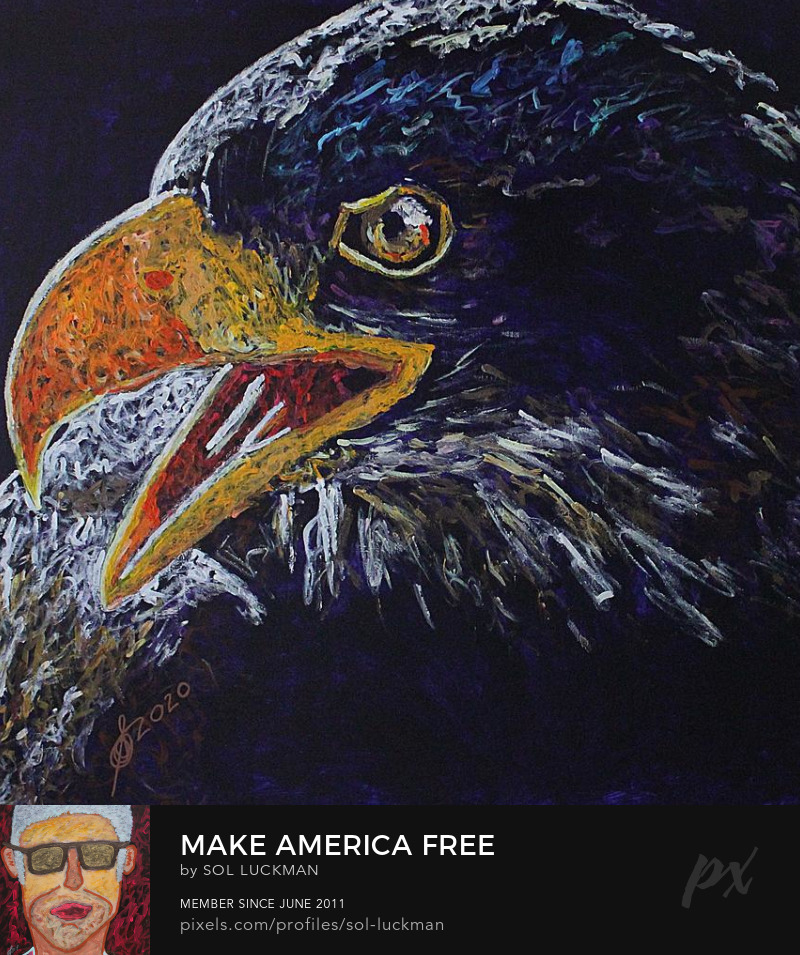 Despite the fact that the breadth of the military’s power to detain American citizens violates not only U.S. law and the Constitution but also international laws, the government has refused to relinquish its detention powers made possible by the NDAA.

Then Donald Trump took office, claiming the country was being invaded by dangerous immigrants and insisting that the only way to keep America safe was to expand the reach of the border police, empower the military to “assist” with border control, and essentially turn the country into a Constitution-free zone.

That so-called immigration crisis then morphed into multiple crises (domestic extremism, the COVID-19 pandemic, race wars, civil unrest, etc.) that the government has been eager to use in order to expand its powers.

Joe Biden, in turn, has made every effort to expand the reach of the militarized police state, pledging to hire 87,000 more IRS agents and 100,000 police officers. Read between the lines and you’ll find that Biden has all but declared war on the American people.

What the next crisis will be is anyone’s guess, but you can be sure that there will be a next crisis.

So, what should you expect if the government decides to declare another state of emergency and institutes a nationwide lockdown?

You should expect more of the same, only worse.

More fear-mongering, mind-control tactics and less tolerance for those who question the government’s propaganda-driven narratives.

Most of all, as I point out in my book BATTLEFIELD AMERICA: THE WAR ON THE AMERICAN PEOPLE and in its fictional counterpart THE ERIK BLAIR DIARIES, you should expect more tyranny and less freedom.

There’s every reason to worry about what comes next.

Certainly, the government’s past track record and its long-anticipated plans for instituting martial law (using armed forces to solve domestic political and social problems) in response to a future crisis are cause enough to worry about the government’s handling of the next “crisis.”

Mark my words: if and when another nationwide lockdown finally hits—if and when we are forced to shelter in place— if and when militarized police are patrolling the streets— if and when security checkpoints have been established— if and when the media’s ability to broadcast the news has been curtailed by government censors—if and when public systems of communication (phone lines, internet, text messaging, etc.) have been restricted—if and when those FEMA camps the government has been surreptitiously building finally get used as detention centers for American citizens—if and when military “snatch and grab” teams are deployed on local, state, and federal levels as part of the activated Continuity of Government plans to isolate anyone suspected of being a threat to national security—and if and when martial law is enacted with little real outcry or resistance from the public—then we will truly understand the extent to which the government has fully succeeded in acclimating us to a state of affairs in which the government has all the power and “we the people” have none.

John Whitehead is an attorney and author who has written, debated and practiced widely in the area of constitutional law, human rights and popular culture. He is founder and president of The Rutherford Institute. Whitehead can be contacted at johnw@rutherford.org. 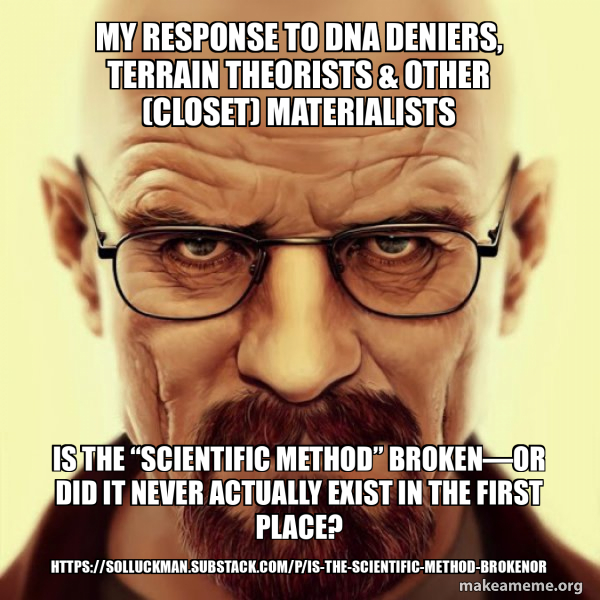