[SL: Check out another major trigger of a comment, courtesy of Archaix, for those “enlightened” folks among us still operating out of victim consciousness.] 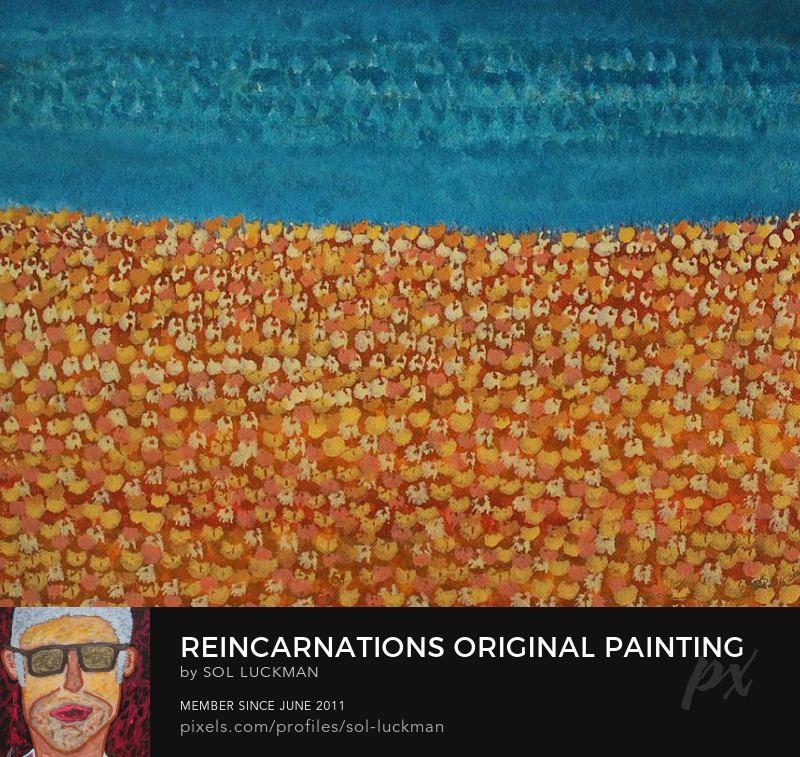 I’m not on board. That’s my take. Hate to be the iconoclast, but to me this is pure fear-based programming. NGB Solo, a long-time Archaix participant asked about the soul trap this morning. I’‘m aware a lot of people believe in it. But I don’t think one’s belief or nonbelief in this scenario changes anything that happens after the soul [personality essence] is separated from the avatar. For those interested, this was my response—

All the researchers in the world can preach soul trap and I won’t get on board. In thousands of years of history and religions the whole concept only recently within 30 years popped up, but that’s not why I refuse to entertain it.

The evidence that moves people are testimonies from NDEs. These are “near” death experiences—none of these people who tell these stories actually died. Not one. Their souls wandered from an avatar they still maintained a connection to or they would have moved on. That fact alone has me understanding that not one person has come back from the dead to tell us anything; they merely entered that same gossamer state of travel and imagination in REM or deep sleep.

“It’s not your time, you have to go back …” is not evidence of death. The soul trap concept is fear-based programming to me.

🎩 In this inspiring, empowering, hot-off-the-press SLUUU exclusive ebook, renowned sound healer and international bestselling author Sol Luckman shares a major download of profound (as well as absurd) insights into the “magical” nature of our so-called reality.

🧩 Riffing off the red-hot research of author Jason Breshears while adding a delightfully stimulating and idiosyncratic take with some critical missing pieces to the manifestation puzzle, Luckman distills an array of life-altering concepts into an easy-to-grasp-and-follow theoretical model for interacting productively (and even miraculously) with our simulated holography while avoiding many of the pitfalls related to the Chief Archontic Parasite in Residence, Artificial Intelligence X.

🥁 Consider this an “ERRANT’S GUIDE” to marching to the beat of your own drummer, happily and creatively, outside the collective drama and trauma addicting and afflicting the masses.