🔍 Enjoy This Truly Profound DEEP DIVE into the Simulacrum & Beyond …

This page is dedicated to Jason Breshears of www.archaix.com. I have uploaded ALL of Jason’s initially offered public works, as a service to mankind. You only have to click the flash drives above to access it all. His information is credible, cogent, and intelligent. 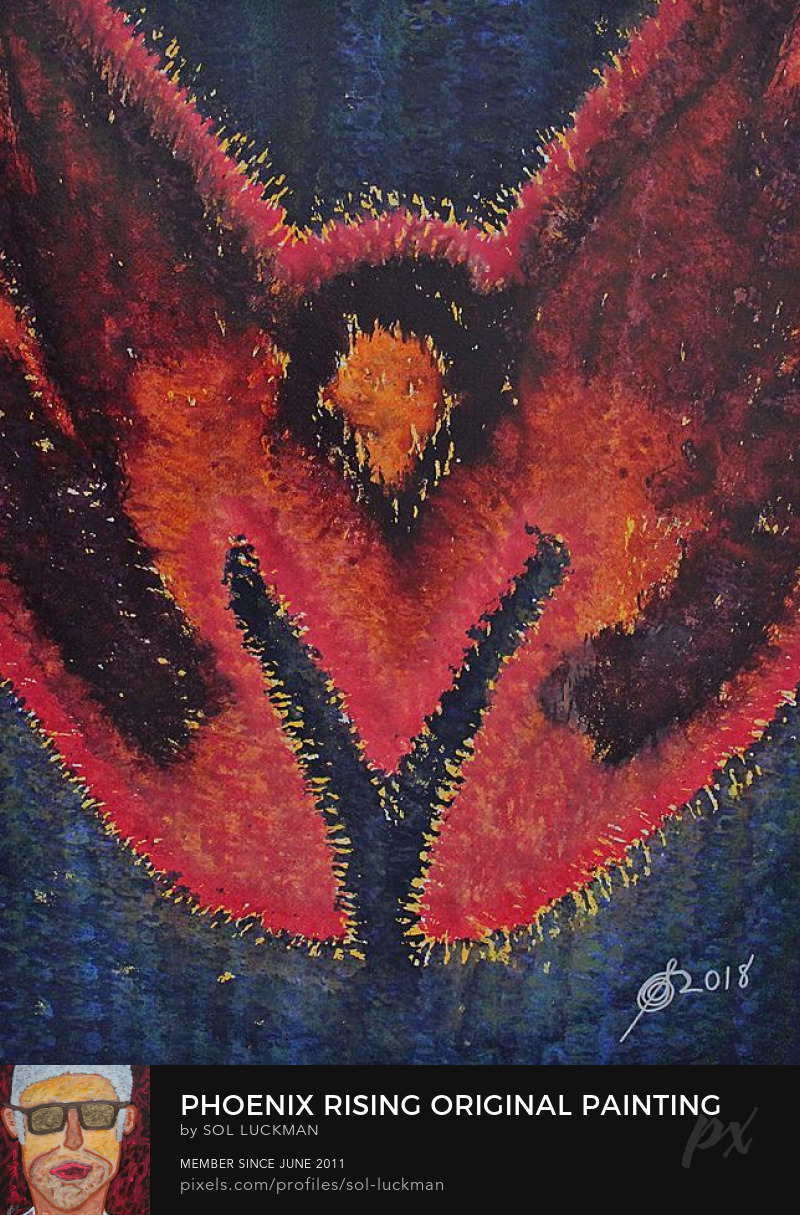 I intend to absorb and digest all of Jason’s materials, as I am able. This may take the rest of my life, but Jason’s chronology research shows phoenix is due again by 2040. The ruling elite of this planet understand the destructive capability of phoenix better than the masses; their threat that all of us will “own nothing by 2030 and be happy about it: is just fearporn to rile up the masses, because Phoenix targets people in low consciousness states of fear, anger, hate, etc … so they are trying to use us as human shields. They have negative emotions too and much to answer for and would rather have phoenix targeting everybody else, while they try to survive in their underground cities. The 2030 agenda is both a cover story AND a cover-up of the cataclysms coming regardless of anything the “elite” may or may not do.

This low consciousness state of mind that I mention above is what Jason likes to call “negative default programming,” which the elite are trying to exacerbate with their activities. I cannot prove their true intentions, but I agree with Jason that the corrupt United Nations & World Economic Forum, Schwab, Gates, etc … are mere puppets themselves for the so-called ruling “elite” families, secretly running the world. Some Bloodline names you may be familiar with: Hapsburgs, House of Lorraine, De Medici, Li, Astor, Onassis, Kennedy, Russell, Thurmond, Taxis, DuPont, Van Duyn’s, and some lesser agents serving these powers, Rothschilds, Rockefellers, Bundy, Disney, Collins, Freeman, Reynolds, Krupp, McDonald’s, the Harrimans, Tafts, Lords, Kelloggs, Goodyear, Whitney, Vanderbilt, Sloanes, Perkins, and the Bushes. Human controllers are themselves controlled by invisible non-human entities, who are in turn controlled by a mysterious Creator. Jason freely admits to creating theories, which he is open to updating with new information. I am similar. I have a traditional Christian religious paradigm, which I am updating to this, my current best “theory” as to the nature of reality.

Scientists are starting to prove simulation theory, that reality is literally like the matrix movie alludes! Jason calls this the Simulacrum. Although simulation theory, like evolution theory, has been philosophized for millennia, only now in modern times, we have found SOME evidence for both theories. But one theory must trump the other. You cannot totally trust the 5 physical sense “evidence” if we are in a matrix that was designed to deceive the 5 senses. Makes logical sense, right? So, simulation theory is where Darwin’s evolution theory was about 150 years ago but is making fast progress in recognition. They say if computer power keeps growing at the current rate, we will build an actual matrix indistinguishable from reality, in maybe 20 years or less. Then it will be more intuitive for people to understand we just exist in another layer of matrix that God programmed. Then it will be easier for most to understand that simulation theory trumps evolution theory.