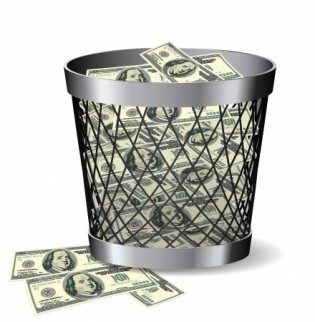 In this episode, Max Keiser and Stacy Herbert discuss Bitcoin 2.0.

The currency application of Bitcoin was version 1.0; now there are dozens of new and innovative ideas riding the blockchain and, in the process, creating Capitalism 2.0.

In the second half, Max interviews Reggie Middleton about his own Bitcoin 2.0 application for hedging.

Reggie says that if Bitcoin were a car, it would be one which also comes with its own road and which can go faster than any other car on the road and pay no tolls. It is an intelligent currency, unlike dumb fiat.